Amazon Gets The Americans 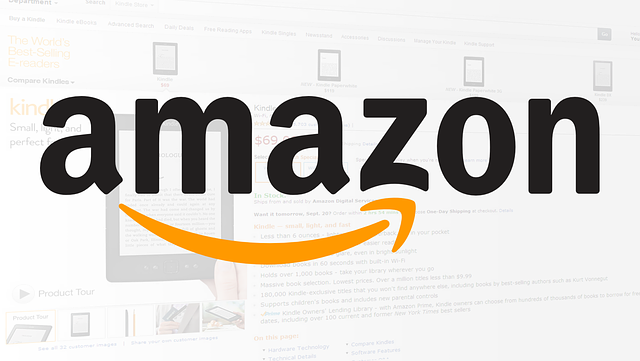 Amazon has acquired the exclusive subscription VOD rights to The Americans. The internet company has also gained the non-exclusive rights to How I Met Your Mother, the hit CBS sitcom.

The Americans is an espionage show from former CIA spy Joe Weisberg. It centers on the relationship and adventures of Philip and Elizabeth Jennings, Russian spies who infiltrated America and are now posing as a normal American couple with two kids living in the suburbs.

The hit FX show was included in the American Film Institute’s top shows for 2013.  Although unnoticed by mainstream award bodies like The Emmys and the Golden Globes, the program is loved by critics and enjoys a good buzz on the internet.

“The Americans is simply an exceptional television drama that delivers riveting storylines and outstanding performances,” says Brad Beale, Director of Digital Video Content Acquisition for Amazon. “We are excited to bring this great series to Prime Instant Video. The Americans is a welcome addition to our growing lineup of exclusive content and we know that Prime members will love catching up on season one in advance of the new season.”

“We’re incredibly proud of The Americans, and are excited to offer old and new fans of the show an innovative, yet simple way to access season one in its entirety before the premiere of season two on FX,” said Gina Brogi, Executive Vice President Worldwide Pay TV and SVOD, Twentieth Century Fox Television Distribution.

On the other hand, How I Met Your Mother is a hit sitcom from CBS. The show is a global hit and has been on the air for 9 seasons. The first episode of the show aired in 2005 and has enjoyed huge ratings and good feedback from fans and critics alike. The show is about Ted, a guy who is obsessed with finding his one true love. With his best friends Marshall and Lily getting engaged, the pressure gets higher to find the perfect girl. Together with Barney, his other best friend, they try to look for a girl that fit Ted’s criteria of what a perfect girl is.

Anyway, The Amazon service is called Prime Instant Video which will give consumers access to The Americans, How I Met Your Mother, It’s Always Sunny in Philadelphia, The League, Louie and Archer. Beginning next month, subscribers can now watch the five shows available for streaming through Amazon Prime Instant Video.

Amazon Prime Instant Video is also the exclusive-only subscription home for PBS shows like Mr. Selfridge and Downton Abbey. CBS shows like Under the Dome and Extant can also be found on the streaming service. Other shows that are also on Prime Video are Veronica Mars, Justified, Falling Skies, Grimm, Vikings, Workaholics, Suits and Covert Affairs. Kid shows that come from Nickelodeon and Nick Jr. like SpongeBob Square Pants, Dora the Explorer, Team Umizoomi, Blue’s Clues, and The Bubble Guppies are also exclusively found on Amazon. They also have original shows like Alpha House and Betas which you can watch if you subscribe to the service.