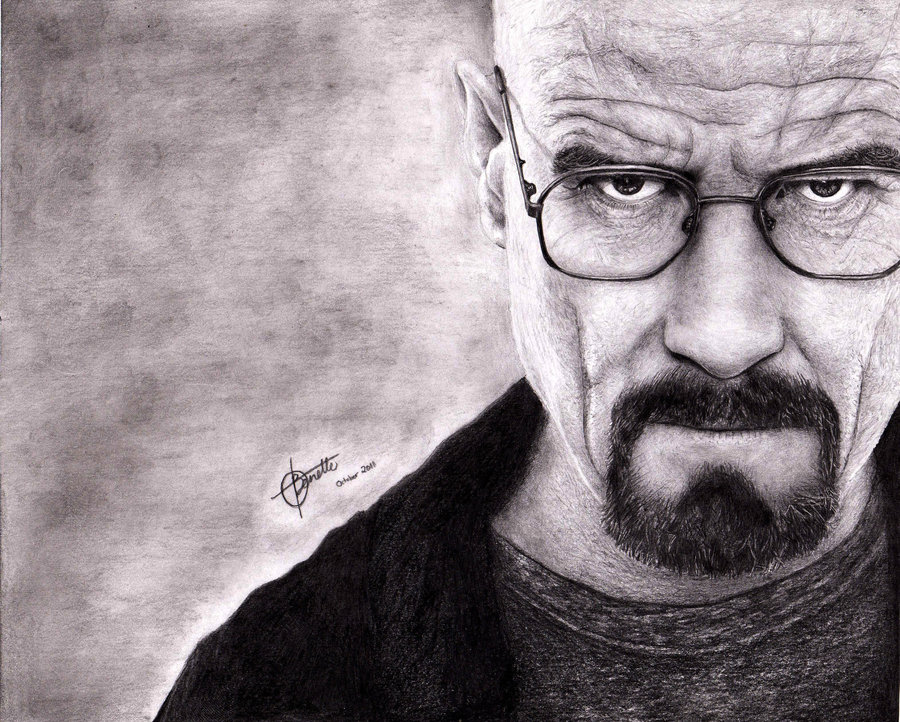 We are living in another Golden Age of TV. One reason that I can think of why this phenomenon exists is because of the rise in number of antiheroes on TV. Really quick, how many can you think of right now? Too many, right? But they’re so irresistible, and fun. What is it about bad boys that make us want to love them? Is it because a small part of our heart wants them to see them change? Sigh…

Anyway, people in the TV industry are still thinking that an anti-hero is still cutting edge. I don’t blame them though because today, this is what sells. But what is the line that says too much? For me, as long as the show is good, I don’t care what kind of lead they put. If it’s as good as The Americans then I’m all for it. Now, let’s take a look at some of the best anti-heroes in TV. Don’t be shy to comment if your favorites weren’t included. *Spoiler Alert*

If there is an award for best anti-hero (and yes there is) it should go to Heisenberg. When I was watching the show I was team White all the way, even with all the bad things he did. Cooked Meth? Forgivable. Let Jessie Pinkman’s girlfriend die while she was sleeping? Understandable. Setting up a machine gun that operates with a key alarm to kill a bunch of neo-Nazis? Allowable and totally awesome.

Bates Motel only has one season out, so Norman Bates’ psychological problems hasn’t fully blown up yet. If there is a clear contender against Walter White, it would be the child of darkness that came from Norma Bates’ uterus. The character is really simple, calm Norman is good, stressed Norman is bad. But it’s the quality of the acting that makes everything so impressive. To think Freddie Highmore was Charlie in Charlie and the Chocolate Factory.

It’s hard to imagine Steve Buscemi being a corrupt, womanizing, murdering politician (although I’m not so sure, I don’t know him in real life) but in some quirky way, he pulls it off. Whenever I watch Boardwalk I try my best to forget his roles in 30 Rock, Grownups, or Monsters University and Inc. It’s distracting, but once I get immersed in the show, Steve Buscemi becomes Nucky Thompson, the luckiest, wisest guy in all of Atlantic City.

How many of you are watching this show? Anyone? Well, this show is good, even great at times. It mostly tackles the dark side of Hollywood and if you’re planning to see the show, some characters are based from real life famous people (Tom Cruise, cough!) Liev Schreiber is perfect for the role of Ray Donovan. A Hollywood fixer that makes bad things go away. He loves his family, takes care of celebrity sex scandals, and wants to badly kill his own father. It’s pretty grim. Shame they couldn’t think of a better title.

In their mind, they’re heroes. They’re fighting for the cause of the Motherland. They steal information, blow up cars, and kill people… But they look so kind with their hair and their acid washed jeans. Deep down inside they’re good, but they’re also Russian, and they ultimately want America to burn down. Except Philip, Philip loves America.

Margo Martindale’s Life as a PI