Australia Asked US to Spy on Australian Citizens 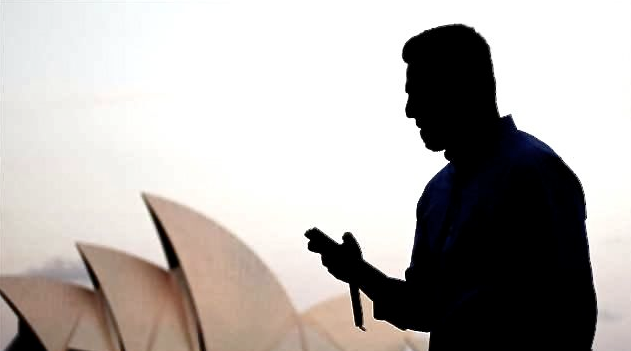 Australia’s intelligence agency sought the help of America to increase the surveillance on its citizens that are suspected of being involved in international extremist activities.

Glenn Greenwald published leaked documents from the NSA detailing Australia’s close relationship with America’s spy agency. The said documents were shown in his latest book No Place to Hide: Edward Snowden, the NSA and the Surveillance State.

AQAP stands for Al-Qaida in the Arabian Peninsula, a terrorist organization as seen by Australia’s Commonwealth Criminal Code.

The letter also says that Australia enjoyed a long and fruitful relationship with the NSA in getting access to “minimized access to United States warranted collection against our highest value terrorist targets in Indonesia”.

“This access has been critical to DSD’s efforts to disrupt and contain the operational capabilities of terrorists in our region as highlighted by the recent arrest of fugitive Bali bomber Umar Patek,” the letter said.

Patek was involved in the Bali Bombings of 2002 in which 202 people died, 88 of them Australians. He is now serving a 20 year prison sentence after he was arrested in in January of 2011.

Secretary of New South Wales Council for Civil Liberties Stephen Blanks said that Australians have the right to know the extent of surveillance activities conducted by foreign intelligence agencies.

“if Australia’s security agencies have difficulty with obtaining regular and reliable access to communications of Australians who are suspected of involvement in international extremist activities, the proper course would be for them to ask the Australian government for whatever additional powers are required rather than to go secretly to the US agencies,” he said.

The defense department released a statement and it says: “As a matter of longstanding practice and principle, Defence will not comment on specific intelligence matters.

“All communication interception activities carried out by ASD are conducted in accordance with Australian law. As made clear in the Intelligence Services Act 2001, this includes seeking specific authorisation either from the Minister for Defence or the Minister for Foreign Affairs to produce intelligence on an Australian. For matters relating to threats to security, the Attorney-General must also support the approval.

“All such authorisations are independently examined by the Inspector-General of Intelligence and Security to ensure that they are granted in accordance with the law.”

Australia, including 3 other countries, The United Kingdom, Canda, and New Zealand has developed a close relationship with the NSA as part of what’s being called as the “Five Eyes” agreement on intelligence sharing.

Alison Wright on Season 2 of The Americans