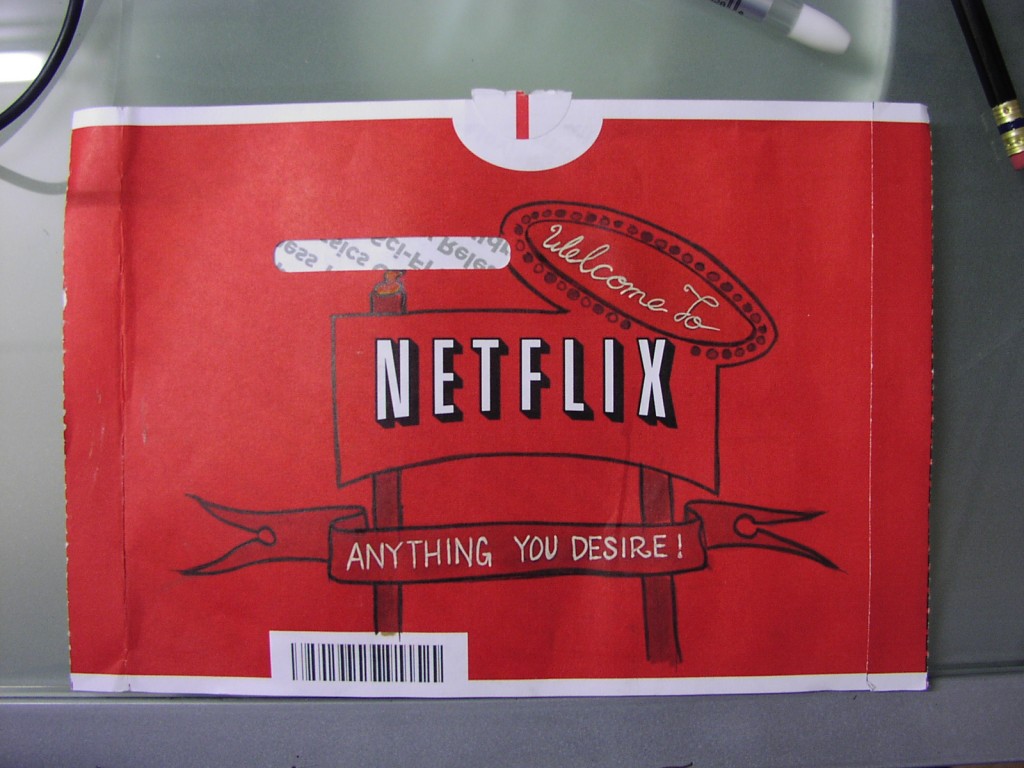 Netflix is the new reigning champion in watching TV shows. Binge watching has been the current trend among TV lovers and the streaming service company has made it easier for people to watch their stories episode after episode. The main problem is that new shows that are currently on air or in season can’t provide the whole season to be watched online. It’s easier to watch a full season of Lost on Netflix since it’s not airing anymore, but watching The Americans mid season while they’re currently on season 2 is a much harder task.

Binge watching, defined as viewing 3 or more episodes in succession, is a rising trend that started in the past years. Netflix, an industry changer, saw the opportunity to have new loyal customers by creating original shows. The first ever was House of Cards that had a wildly successful and Emmy nominated 1st season. It was followed by Arrested Development, a semi-original series about the Bluth family. The latest offering, Orange is the New Black is also a major hit for the streaming service company, but even with these three great shows, it won’t still satisfy the majority of the TV viewing public who want to binge watch in season shows.

Of course the main problem here is spoilers. As a huge fan of TV, I hate spoilers. With social media as it is, people are too excited to share what they experience. The red wedding episode of Game of Thrones was ruined by one of my friends in Facebook. Sad to say we’re not friends anymore, in digital and in real life.

So how can Netflix solve this problem? How can they serve fresh episodes to their subscribers without the risk of spoiling any details? Well, to make the story short? Netflix can’t do anything. A network and a TV show won’t risk it, there’s just too much money involved on TV ad placements and DVD sales. Even after a show wraps up a season, an eager fan still needs to wait after the summer to watch a current show. Usually, Netflix only has the capability to show 5 episodes of a single drama series or sitcom, which doesn’t really satiate binge watching cravings.

Another big reason why networks are limiting their releases is that they also profit from streaming their own shows through their own websites. This is where the real battle occurs. The TV industry has pushed aside the power of the internet and only has responded in the recent years. Netflix is the major champion of streaming services; cable and network TV are now starting to challenge it.

Netflix is doing its best to lure in more shows through lower licensing fees. All I can say now is that there is the battle going on between Netflix and traditional TV is going to be bloody; the former making money through subscriptions, and the other, making money off advertising.