Boeing Making Phone that Self Destructs 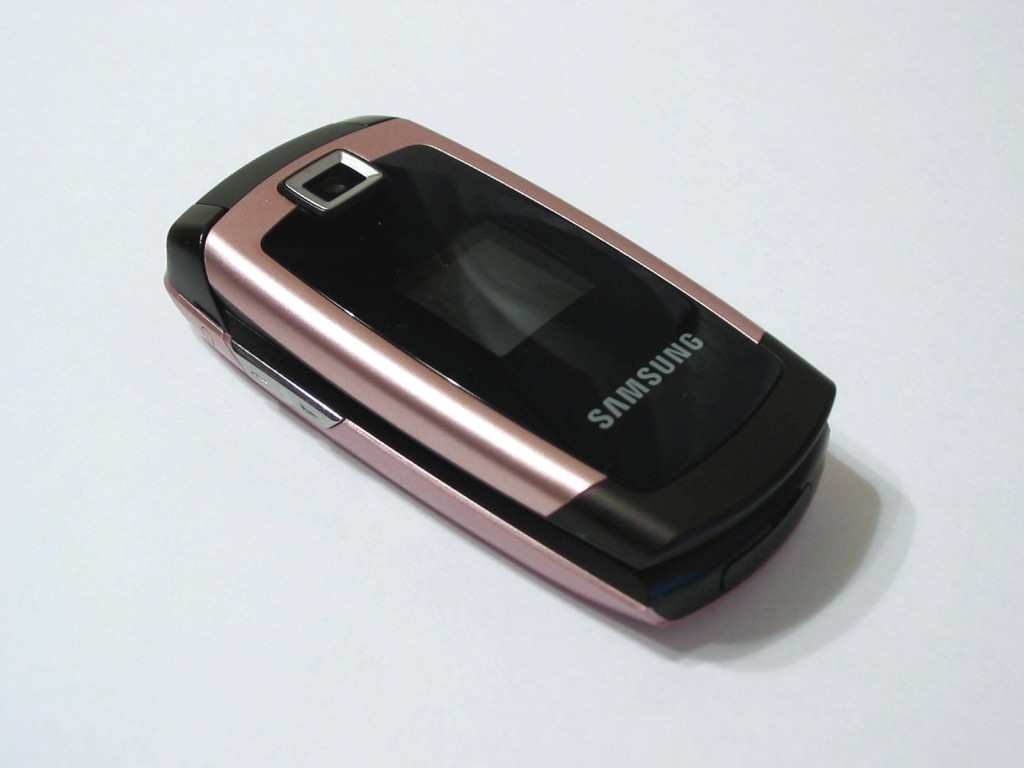 Are we going to see (or not see) gadgets that mimic the ones shown in the famous spy franchise Mission Impossible? (enter theme song here).

If you’re going to ask Boeing, then they’ll probably say “Yes.” The airplane company has filed papers with the FCC to develop a self-destructing phone which they are calling “Black”. It will have an Android-variant operating system, compatible with other technology, and have the extra cool option of self-destructing upon the wish of the owner.

The filing of the FCC papers happened 2 years after the initial reporting of Boeing making more than jumbo planes. From androidspin.com:

“Another big name company, known more for jets that get our poor pathetic butts to events, is looking to produce its own Android device. Boeing will be looking to create a secure device for government and military use. It will most likely be called “The Boeing Phone.

“Current military grade Android devices do already exist in the wild. The down side, they run in the $10,000 price range. That is our tax dollars at work. The new Boeing phone should cost the tax payers significantly less when all is said and done. Current reports on the project suggest a vanilla style Android 2.3 Gingerbread sporting device. At the time they began to develop the device and work in all the encryption software, Ice Cream Sandwich wasn’t even an option. I don’t see timely updates for this to happen either.”

When talking about the version of the Android OS, the self-destructing phone has now more version options compared to two years ago. However, I do really hope that they have a separate version for these spy phones as the latest version is named Kit-Kat, after the chocolate wafer.

According to a Boeing spokesperson:

“We are developing a trusted mobile device that will serve the US Government Defense and Security market, which require a higher level of security than is currently available in the commercial marketplace.”

How the phone works was explained in qz.com:

“The Boeing Black phone is manufactured as a sealed device both with epoxy around the casing and with screws, the heads of which are covered with tamper proof covering to identify attempted disassembly. Any attempt to break open the casing of the device would trigger functions that would delete the data and software contained within the device and make the device inoperable.”

Aside from making airplanes that we see on airports, Boeing is also an aerospace company and is a huge contractor for the US aircraft and combat systems. What prompted Boeing to make a phone of their own is the Blackberry nosedive to which the cellphone company’s stocks fell rapidly when they reported quarterly sales. Blackberry was a widely used phone for business people and government officials. However, due to the popularity of smart phones from tech companies Apple and Samsung, Blackberry’s reign came to an end.