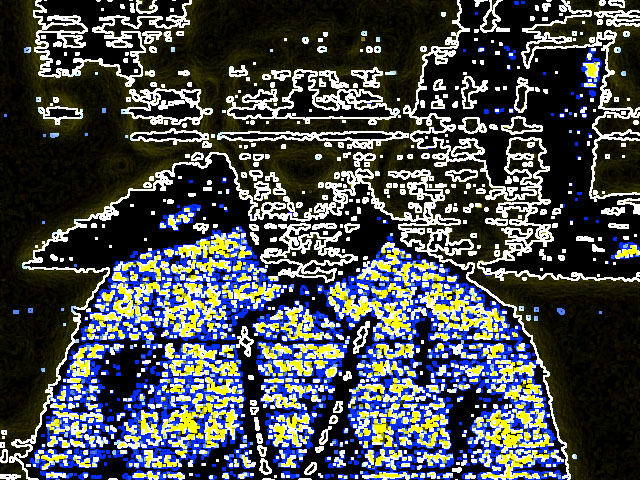 Radio hackers have been able to create bugs utilized by the National Security Agency to steal information. They can now work on protecting computers and phones from these devices.

A few of the wireless spying gadgets used by the US National Security Agency have been reverse-engineered by radio hackers. With the documents leaked by Edward Snowden, simple but usual tools have been created to be attached to parts of a computer to collect information in a host of invasive ways.

Edward Snowden, a former agency contractor has leaked information about the NSA’s Advance Network Technology catalogue. This includes pictures and list of devices that agents can utilize to bug a target’s computer or mobile phone. They include sham base stations for capturing and monitoring mobile phone calls and radio-quipped USB sticks that send out a computer’s contents. One can attack somebody’s personal computer without even turning it on.

Security engineers cannot protect against their usage because no one outside the NSA know how to operate a retro reflectors. But now, a cluster of security researchers being led by Michael Ossmann of Great Scott Gadgets in Evergreen, Colorado, have learned how these devices work and have recreated them.

Ossmann specializes in software-defined radio (SDR). This is a rising field wherein wireless devices are made in software rather than made from the usual hardware such as oscillators and modulators. SDR makes use of digital signal processing chips instead of circuits to enable a programmer to classify the wave shape of a radio signal, the power level and the frequency it makes use of.  A single SDR can be converted to any band instantly.

“SDR lets you engineer a radio system of any type you like really quickly so you can research wireless security in any radio format,” said Ossmann.

HackRF was a vital part of his work in recreating the NSA’s retro-reflector systems. HackRF comes in two parts. These parts are namely, the plantable reflector bug and a remote SDR-based receiver. Ossman designed and created this SDR.

Ragemaster, an NSA reflector can be attached to a computer’s monitor cable to capture on-screen shots. While Surlyspawn, another reflector, is attached to the keyboard cable and it can capture keystrokes. After experimenting, Ossman has realized that these bugs can be surprisingly simple devices.

SDRS come in the picture in getting information from these bugs. Ossmann figured out that making use of the radio to produce a elevated-power radar signal can cause a reflector to wirelessly convey the data from keystrokes, say, to an attacker.

Ossmann will make presentation of his work at the Defcon hacking conference in Las Vegas this August. Other groups will be present as well at the conference to reveal ways to seize NSA spy technology.

With the new found knowledge of figuring out how NSA bugs operate, Ossman encourages hackers to spend their time defending against them. They have constructed a website wherein they can put together all these knowledge called called NSAPlayset.org. “ Showing how these devices exploit weaknesses in our systems means we can make them more secure in the future,” he says.