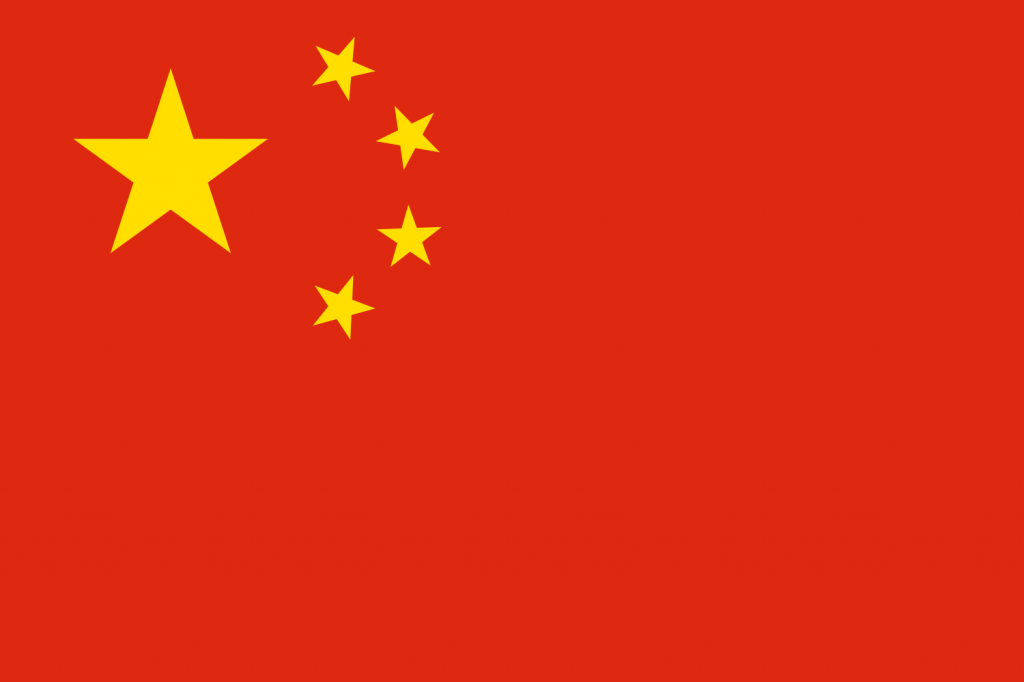 America and China’s disputes in regards to cyber spying will be taken up a notch as China will investigate providers of IT products and services to protect “national security” and “economic and social development”.

Companies who will not pass the checks will no longer be allowed to provide products and services in China, and products that don’t meet security requirements will be banned.

It’s still not clear what provoked China into doing these investigations but it has come after the US has charged 5 Chinese military officers with hacking American companies to acquire trade secrets.

The Chinese media have labeled Washington as a “high-level hooligan”, while a Chinese government official has said that the US has double standards when it comes to cyber spying.

Hong Lei, a Chinese foreign ministry spokesman declined to directly respond when asked which companies or governments were being investigated.

“The introduction of such a system will be the most effective legal basis for safeguarding China’s internet security and will also have a significant role in promoting the construction of China as an internet powerhouse,” Lei said in a news briefing.

“China now accounts for the largest number of internet users in the world,” he said.

China also banned Windows 8, Microsoft’s latest PC operating system from being used by new central government computers. The cause of the ban, according to People’s Daily is that Windows 8 is susceptible from being controlled remotely by an application called Prism, which is a computer program created by the National Security Agency. Plus, the People’s Daily also reported that the Microsoft OS wasn’t user friendly.

Xinhua, the news agency that reported the investigations said that the checking and implementing of security requirements will seek to prevent suppliers from illegally gathering, storing, or processing user data.

“For a long time, governments and enterprises of a few countries have gathered sensitive information on a large scale, taking advantage of their monopoly in the market and technological edge,” Xinhua quoted Jiang Jun, spokesman for the State Council Information Office, as saying.

“They not only seriously undermine interests of their clients, but also threaten cyber security of other countries.”

Xinhua also added that businesses and governments “take advantage of technological monopolies to collect sensitive data on a large scale” from the Chinese government, institutions, and businesses. They also said wiretapping and security breaches occur in a regular basis.

Xinhua did not name the governments and technology firms that were under investigation but US security standards for information technology or I.T. were not clear cut or transparent.

China has also targeted other foreign technology firms in the past months including Qualcomm. The anti-monopoly regulator accused the American chip giant of abusing its market position and overcharging.