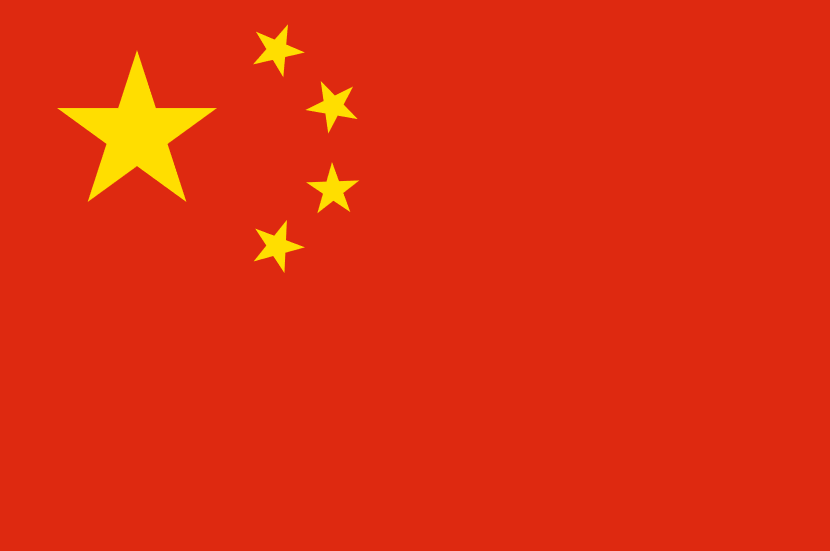 The rising population of Chinese students on US and Australian universities is considered a win-win. These students gain a highly sought credential while universities enjoy from the spending boost.

However, unbeknownst to all, it’s also beneficial for China’s communist party. China is sending out Chinese spies to top universities according to John Garnaut of the Sydney Morning Herald. According to Garnaut’s article:

Much of the monitoring work takes place in higher education institutions (including Melbourne University and Sydney University), where more than 90,000 students from mainland China are potentially exposed to ideas and activities not readily available at home.”

The news comes from a Chinese Professor by the name of Xia Yeliang who has worked as an economics professor for Peking University but now teaches at the Cato Institute in Washngton. Yeliang told Reuters:

“I just have the warning for all those top universities in the U.S.A.: you think you’ve got some benefits through cooperation with China, but who will win in the future? It’s hard to tell. How can you say the Cold War has been ended; there’s no enemy for the U.S. any more?

“Every year among those top universities there are some visiting scholars, and among them I can definitely say there are some people who are actually spies.”

According to garnaut’s report, Chinese students are mostly spies that reports on other Chinese citizens like professors and fellow students. The agents are helping intelligence officials police their overseas nationals for their openness in ideas that are not in tune with the Communist party’s ideologies.

For example, a lecturer at a top Australian University was repeatedly interrogated by China’s main spy agency about comments he made during a seminar about democracy. He told the Herald that the said agency even showed him the report by a woman who had informed on him.

Due to the reports of a Chinese spying network, Australia is now beefing up its counterintelligence program. However, according to the Herald, one of the main reasons why there are so many Chinese spies in Australia is because the schools haven’t created welcoming communities for visiting international students.

Both Australia and the United States of American have benefited from Chinese enrollees. USA is still the number 1 country for Chinese students even though the number of new enrollees is decreasing. The United Kingdom is on 2nd spot while Australia’s international student population compromises of a quarter of Chinese citizens, even though Australia is one of the world’s most expensive places to study.

The US economy acquired $7.2 billion courtesy of Chinese students.

FX Renews The Americans for Season 3