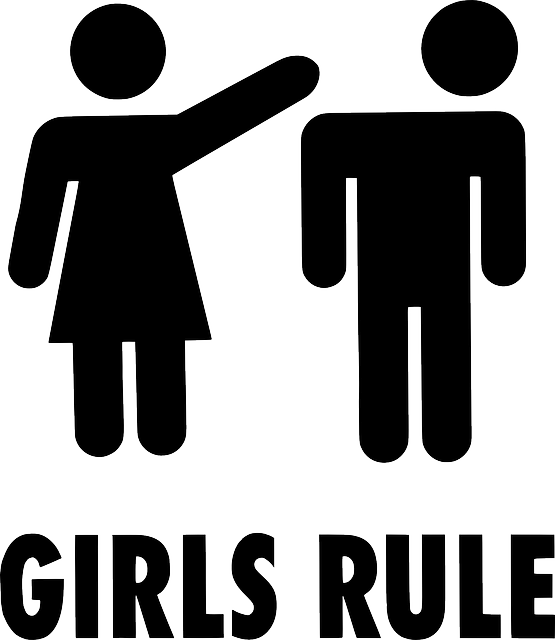 Boys, it’s time to step aside.  Newsweek has learned, the CIA has promoted a old hand female operative into the second slot in its espionage and sullied tricks division continuing its appointment of women across its senior ranks.

The woman, who’s unnamed for under cover purposes, is the second female in a row to become deputy chief of the National Clandestine Service, the home of the spies. Its previous occupant also served briefly as acting NCS chief until her connection with the CIA’s detention and interrogation program doomed her chances for holding on to the job. After accepting a demotion back to deputy earlier this year, she was compensated with a transfer to London.

The new officer, said to be fluent in French, has held senior operational posts in lavish European CIA stations, in New York, and at headquarters, but not the Middle East or other hardship posts.  The hole in her post-9/11 resume has provoked some complaining among CIA veterans who have spent much of their careers in places like Afghanistan, Iraq and Pakistan.

“We need people willing to do hard things in hard places and she hasn’t done that,” said one former operative, on condition of anonymity. “If you’re going to ask young people to put their lives on the line, you’d better have done that yourself.”

In contrary to the given statement, another former intelligence official called such a view outdated. “You don’t need to serve in tough places. That’s old-agency bullshit.”

In the 1990s, the new number two was a protégé of Mary Margaret Graham, who held several senior intelligence jobs before retiring in 2008, Intelligence sources said.  But it was Archibald, who does have Pakistan experience, who gave her the job.

“She’s a very hard worker,” the former U.S. intelligence official said of the woman. “She’s not a dilettante.”

In addition, the woman is no stranger to the CIA’s seventh floor executive suites. In 1999, then-CIA Deputy Director for Operations James Pavitt, who had been a Luxembourg station chief, made her his executive assistant. In 2002, “he moved her into the Counterterrorism Center in a very high-profile job,” the former operative said, “for which she had no experience whatsoever.”

“It’s very clear that he did this because the person in that job got visibility in places like the situation room at the White House,” the operative sustained. “She couldn’t have found Afghanistan with a map and a flashlight.” Her new boss, the current head of the National Clandestine Service, Frank Archibald, “was her deputy” then,  he said.

The number two NCS slot will give her a lot of sway over the CIA’s far-flung stations, but it isn’t as important a job as it was during the storied years of the Cold War, when the agency’s operations director lorded over U.S. spy missions.  In a post-9/11 shake-up, the CIA’s wings were clipped by a new national intelligence director, but its clandestine service still runs the spies.

CIA veterans believe the agency has been looking hard for a woman to run the NCS, a  notion officials strenuously deny. Women already hold several top jobs at the spy agency including general counsel,  chief of staff,  deputy director, executive director and chief of intelligence. But a women has yet to be picked for arguably its most prestigious job–chief of the spies.

CIA Director John Brennan’s practice is to let division and branch chiefs choose their own deputies. But he chooses who runs the directorates, and it’s not likely this one will ascend to the top spot in the National Clandestine Service, well-placed sources said.

“She’s broken a lot of pottery along the way,” a former superior of hers said, on condition of anonymity.  “She would go over the head of station chiefs,” he alleged. “It rubbed some people the wrong way.”

One dispute involved a field assignment she botched in Europe and blamed on a colleague, according to the former operative. And many of the spies she recruited during a European posting, the operative said, “turned out to be worthless”.  Her successor was given the assignment of cutting them loose.

The Americans Takes us Back to Cold War Spy Thrillers