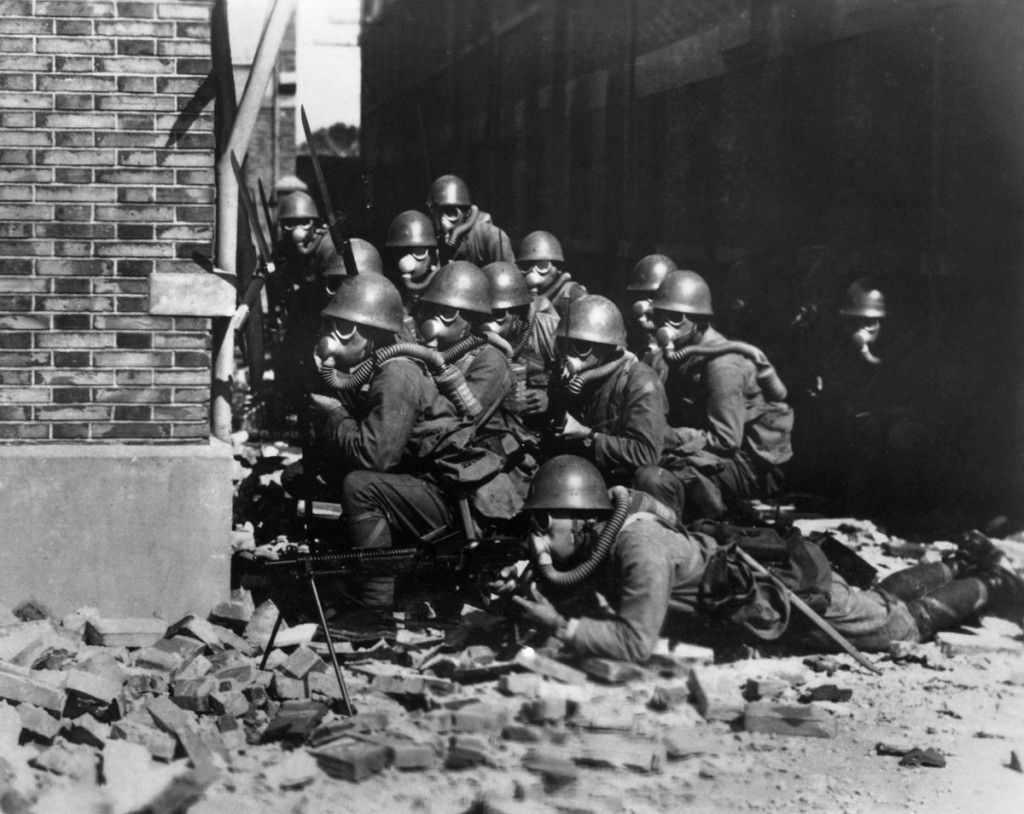 The Organization for the Prohibition of Chemical Weapons, a United Nations backed group has won this year’s Nobel peace prize. Their proclamation as winners have been met with cheers and jeers as a lot of people felt that the Nobel should have been won by other nominees. One of them, Malala Yousafzai, a 16 year old Pakistani girl, gained a lot of media attention for her bravery to fight for women’s education.

The group has been awarded the prestigious prize for their fight against chemical weapons which they deemed taboo under international law. The whole event in Syria was a worldwide shocker as the use of chemical weapons has been banned by the Geneva Protocol which was enforced way back in September 7, 1929. People from all around the globe were generally grouped into two sides, punishment or compromise. The world police member the United States announced that they will attack Syria due to their heinous crime against their own people. The decision was lead by President Barrack Obama with the conviction that Bashar Assad was behind the gassing, the United Nations then brought out evidences that backed the President’s claim. On the other hand, Prime Minister Vladimir Putin intervened and suggested that an attack on Syria should not be fulfilled and instead of punishment, Bashar Assad should give up Syria’s chemical weapons. The US President backed out of his intent to attack Syria and the initiative to remove of chemical weapons is now being accomplished.

A bit of a history, chemical weapons have been used long before in the form of poisoned arrow tips and spear heads. During the Renaissance period, Leonardo da Vinci suggested the use of a powder containing the combination of arsenic and verdigris:

“throw poison in the form of powder upon galleys. Chalk, fine sulfide of arsenic, and powdered verdegris may be thrown among enemy ships by means of small mangonels, and all those who, as they breathe, inhale the powder into their lungs will become asphyxiated.”

Fast forward to the looming end of World War I, the Allies recovered artillery shells from the Germans that contained three nerve agents, tabun, soman, and sarin)the last being the one used in the recent Syria chemical attacks.) After the discovery of the German chemical weapons, the Soviet Union and the Western Governments allocated enormous resources into developing chemical and biological weapons. The British Government proceeded to create the VX nerve agent but didn’t push on with the research. The Brits gave their research findings to the Americans in exchange for thermonuclear information. US continued the research and created four more nerve agents, the VE, VG, and the VM which made up the V-series class of nerve agents.

Recently, three declassified CIA documents showed that the United States accused the Soviet Union of using chemical weapons back in the 1980s. Ironic since it was the Soviet Union’s present day reincarnation, the Russians, who stopped further death and destruction on Syria.

According to the Organization for the Prohibition of Chemical Weapons “58,172, or 81.71%, of the world’s declared stockpile of 71,196 metric tonnes of chemical agent have been verifiably destroyed” and “4.97, or 57.32%, of the 8.67 million chemical munitions and containers covered by the CWC have been verifiably destroyed” as of September 30, 2013.