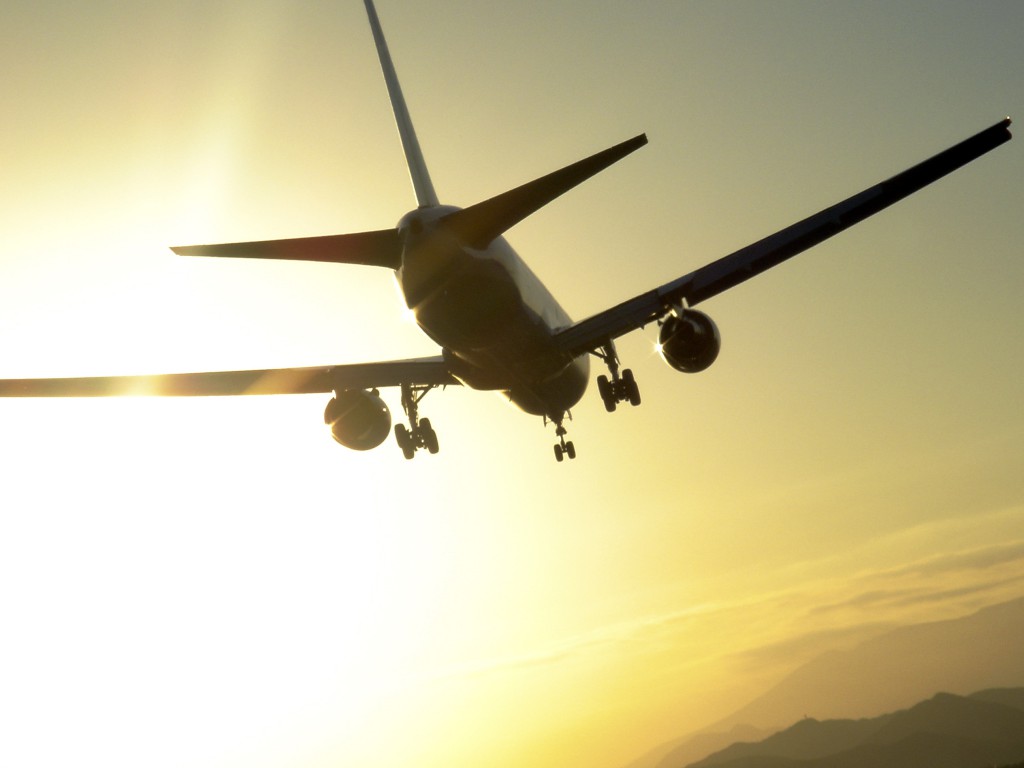 It seems that America isn’t the only one having problems with their spying.  A classified document leaked by infamous NSA whistleblower Edward Snowden shows that Canada’s electronic spy agency utilized information from a free internet service at one of Canada’s airports to track wireless gadgets and devices of thousands of airline passengers.

The spy agency in the hot seat is the Communications Security Establishment Canada (CSEC) which was using the information to help the NSA test some new software that was being developed by NSA.

According to Professor Ronald Dreibert “I can’t see any circumstance in which this would not be unlawful, under current Canadian law, under our Charter, under CSEC’s mandates.” Professor Dreibert is an internet security expert at the University of Toronto.

The CSEC replied in a statement saying that it “is legally authorized to collect and analyze metadata” in order to “collect foreign signals intelligence to protect Canada.” Lauri Sullivan, CSEC spokesperson also added that the “classified document in question is a technical presentation between specialists exploring mathematical models built on everyday scenarios to identify and locate foreign terrorist threats.”

Canada, as with America is saying that technically it is not spying when they are not listening to the actual conversation. They are just looking at the metadata, or the factors involving a call like duration, time, and even frequency. According to David Lewis, a global security advocate for network hosting and service provider Akamai Technologies, Metadata is “data about data” It’s information about the digital envelope that carries specific correspondences over a network, he says.

This can include phone numbers, the length and time of calls, email addresses and internet routing information. The metadata is the information about a specific communication, but it doesn’t reveal the substance of the communication itself.”

“For some reason [consumers] seem to think it’s OK that they’re sharing metadata, but I’m sorry, that’s an awful lot of information about a phone call without the context of the call,” says Lewis.

According to Southern California blogger Burt Likko, he’s “less uncomfortable with the NSA using search algorithms that actually probe the content of communications than I am them conducting all this complex analysis of communications metadata,” because looking for content “has some kind of targeting to it.”

The eerie thing that Snowden, Lewis, and Likko fears is that the government can use metadata to track people without directly reading text messages, e-mail, or listening in on the phone call. According to them, studying the different aspects of a call, text, or e-mail message can divulge your whereabouts, future plans, and can even map out a network of your interactions.