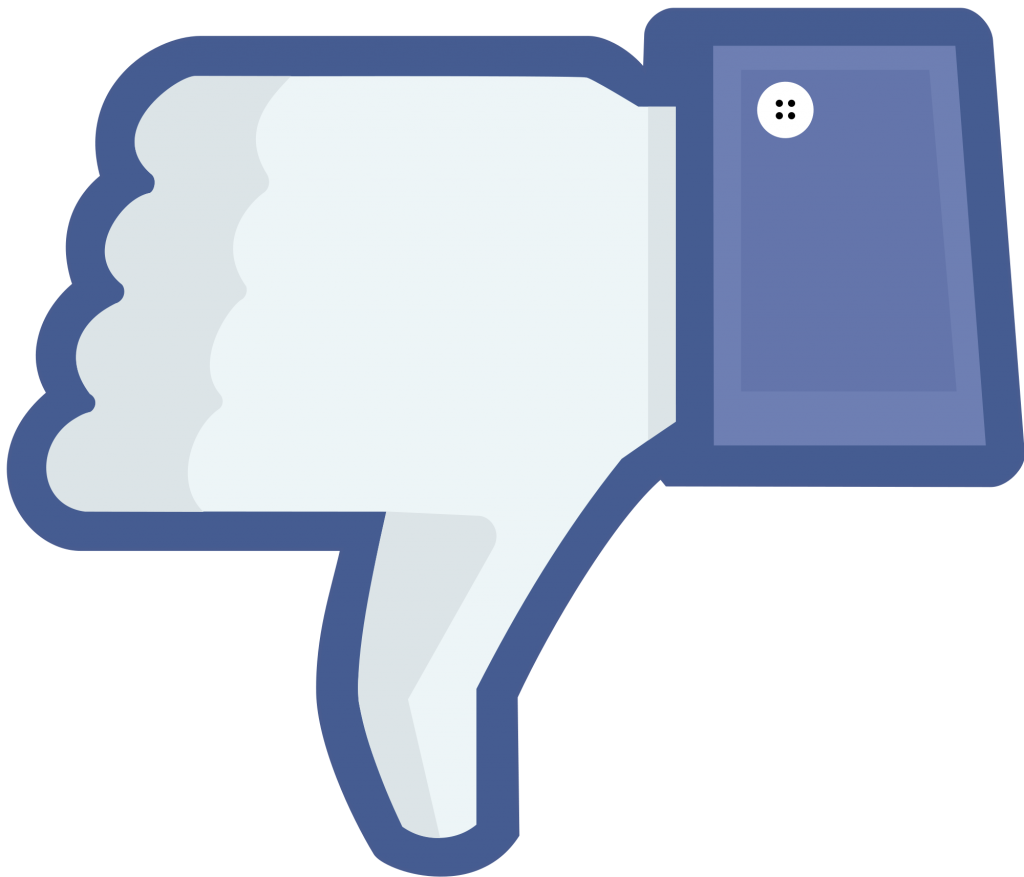 “The President used this opportunity to update the CEOs on our progress in implementing the principles and reforms he announced on January 17, including the new Presidential Directive he issued to govern our intelligence activities that will ensure that we take into account our security requirements, but also our alliances, our trade and investment relationships, including the concerns of our companies, and our commitment to privacy and basic liberties,” the White House said in a statement provided to various media outlets. “The President reiterated his Administration’s commitment to taking steps that can give people greater confidence that their rights are being protected while preserving important tools that keep us safe.”

The meeting was created after a few days after The Intercept reported that the NSA was masquerading as a Facebook server to put spy malware on their target computers and gain access to data and information stored on hard drives. The NSA has then responded by saying that they never use their technical capabilities to mimic US company websites.

After the day of the report, Facebook’s Mark Zuckerberg phoned Obama and released a statement about the call through his own Facebook page, writing:

“This is why I’ve been so confused and frustrated by the repeated reports of the behavior of the US government. When our engineers work tirelessly to improve security, we imagine we’re protecting you against criminals, not our own government.

The US government should be the champion for the internet, not a threat. They need to be much more transparent about what they’re doing, or otherwise people will believe the worst.

I’ve called President Obama to express my frustration over the damage the government is creating for all of our future. Unfortunately, it seems like it will take a very long time for true full reform.”

After the meeting, Facebook said in a statement that the U.S. President and Mr. Zuckerberg “had an honest talk about government intrusion on the Internet and the toll it is taking on people’s confidence in a free and open Internet,” adding that “while the US Government has taken helpful steps to reform its surveillance practices, these are simply not enough. People around the globe deserve to know that their information is secure and Facebook will keep urging the US Government to be more transparent about its practices and more protective of civil liberties.”

The Intercept Story wasn’t the first time the NSA has been accused of posing as a prominent website in order to gain information. Last September, a Brazilian news story reported that the agency has disguised itself as Google. The Washington Post released news about the NSA secretly tapping into private fiber optic networks that connects Yahoo’s and Google’s worldwide data centers, giving the agency the ability to acquire “at will” metadata and content belonging to users of the companies’ services.

How Keri Russell Got in to Shape for The Americans