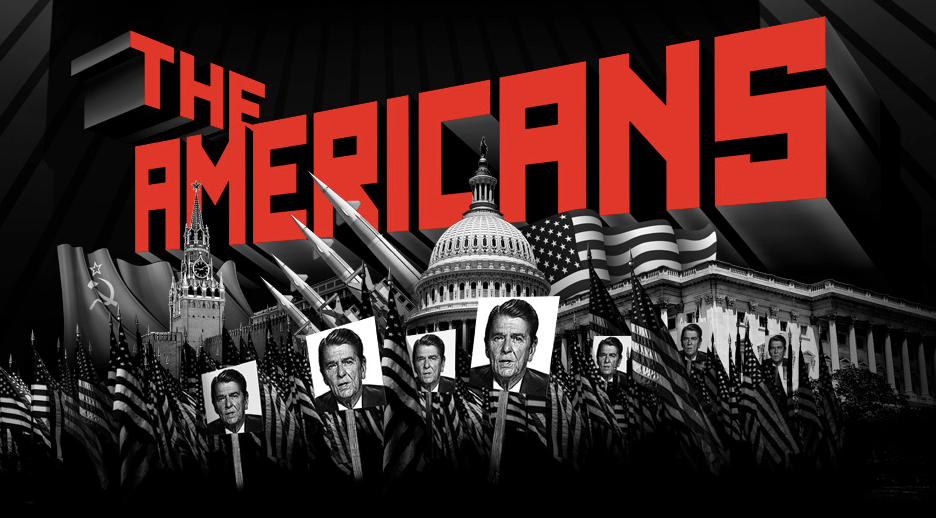 David Madden, president of Fox Television Studios, shared some words about the show, about the challenges of producing a great drama, what drew him to Joe Weisberg’s script, and the ongoing charisma of espionage dramas.

: “When it came across our desk it already had a little bit of a life. [Creator] Joe Weisberg had been working with [Executive Producer] Graham Yost and with DreamWorks. We all liked it and what was immediately distinctive was the way the show deals with time and place. People are always looking at espionage as one of the basic staples of television shows. Whether it’s 24 or Homeland or Mission Impossible or I Spy – and we had a lot of success with Burn Notice – it’s a genre people are always intrigued by. The best of these shows combine character and spy craft, and they all pay homage to the great spy fiction. What was unique about The Americans was setting it in the world of Russian spies penetrating the U.S. during the Reagan administration. The idea of telling it from the point of view of the Russians was really controversial and incited this feeling of, “Oh my god can we do that?” In cable TV when you can get studios and networks to ask themselves that question, it helps you embrace it. It felt like a really good tapestry.”

The development process of The Americans:

The challenges of casting Elizabeth:

“One of the big things in casting the show was trying to find a woman to play Elizabeth who could bring a warmth and sympathy to a character that on paper wasn’t necessarily going to offer that. On paper she was very cold and repressed. We needed someone who brought audience connectivity and friendliness. Keri brought that in a great way because the audience loved her in Felicity, they’ve loved her in movies, she could embody Elizabeth and people were going to like her or at least lean towards liking her.”

The production challenges of the show:

“In the course of casting Keri, we were guided towards shooting in New York – not necessarily the ideal place to shoot a Washington, D.C. show. It’s challenging enough to shoot in New York; trying to shoot New York without showing it, and then to shoot in 2014 and try to make it look like a period piece is tough. There are interesting challenges. If you watch Mad Men you notice it’s almost always indoors, and we don’t have that luxury because we’re a spy show. We have characters chasing people through the streets. In the pilot we had two characters by a vending machine and we had to make sure every snack was in 1981 packaging. It costs more money but we’re focused on authenticity and we’re aware that people will go online and scream at you if something isn’t authentic.”

“Most of our business is heading to serialized drama. While all the FX shows make an effort to make an episode entertaining in itself, most shows are moving towards the serialized model. Whether an audience is guided by Netflix or Hulu, the experience is still meaningful, and shows like The Americans or True Detective or Breaking Bad have people eager to watch each week. People still want that experience, and they want to wait for the next episode so they can talk about it the day after. There’s room for both. People used to say that movie theaters were going away and that everyone was going to watch films on television, but they’re still here. One doesn’t cancel the other out.”