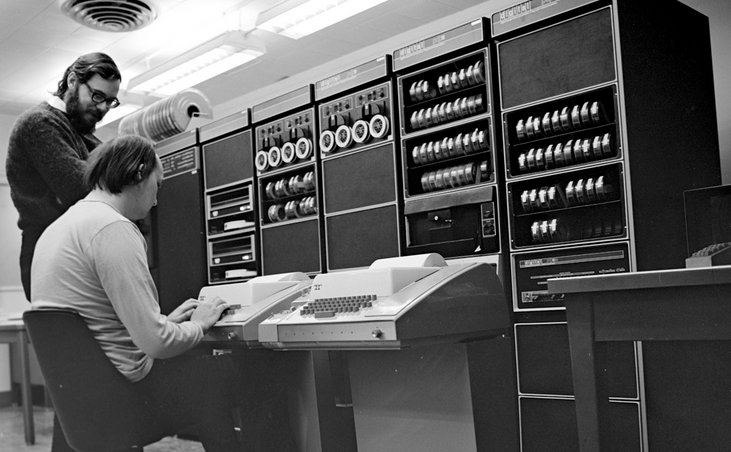 Germany has arrested a man who works as an employee for the German Federal Intelligence Agency (also known as BND) on suspicions of being a double agent on behalf of the United States, the German Federal Prosecutor’s office said.

“All the evidence suggests that he was working for the Americans,” a senior security official has told a German newspaper.

This 31-year-old man purportedly has confessed sharing information with a U.S. contact regarding a special parliamentary committee that has been examining Edward Snowden’s disclosures about U.S. National Security Agency spying, Reuters reported.

“At the present time we are issuing no further information on the proceedings,” a spokeswoman for the federal prosecutor’s office said.

According to Reuters, two politicians who are familiar with the situation has said that the suspect “had no direct contact with the investigative committee” and had tendered his services to the United States voluntarily. He appeared at a federal court in Karlsruhe in southwest Germany, and has been kept in custody on allegations of being a foreign spy while authorities investigate further.

Both lawmakers are included in the nine-person parliamentary control committee. Their meetings are classified and their committee is in charge of supervising German intelligence. ‘This was a man who had no direct contact with the investigative committee… He was not a top agent,’ said one of the politicians.

There was no comment was given out regarding the matter from German Chancellor Angela Merkel, the White House or the U.S. State Department.

The country’s top security official has insisted a full American explanation to German investigations. “I expect everyone now to assist quickly in clearing up the accusations – and quick and clear statements, from the USA too,” Thomas de Maiziere, the Interior minister said.

The German Foreign Ministry has sent out a statement saying U.S. Ambassador John B. Emerson has been summoned and “asked to help in the swift clarification” of the case, the Associated Press reported.

The suspect has been reported to having had been working as a double agent for two years now and had stolen 218 classified documents, purportedly obtaining 25,000 euros ($34,100). Der Spiegel said he was assigned to work in the mailroom.

Deutsche Pressse Argentur has stated if the allegations are to be proven true, this would cause a major diplomatic crisis. The United States and Germany frequently exchange intelligence, but Snowden’s revelations, which included allegations that the NSA had been listening in Merkel’s mobile phone, have damaged relations.

DPA said the arrested man was a mid-level clerk who was seized initially on suspicions of spying for Russia.

Merkel’s spokesman Steffen Seibert has said that they would wait for further investigations before reacting to the matter and has also said that, “we don’t take the matter of spying for foreign intelligence agencies lightly.”

“If because of this consequences must be taken, then they will be taken. But we are not yet at that stage,” he told reporters.

Germany is sensitive about surveillance because of its past accounts with the East German Stasi secret police and the Nazis. A ‘no-spy’ agreement with Washingtonhas been demanded by Berlin, but the United States has been unwilling.