How Annet Mahendru Got the Part 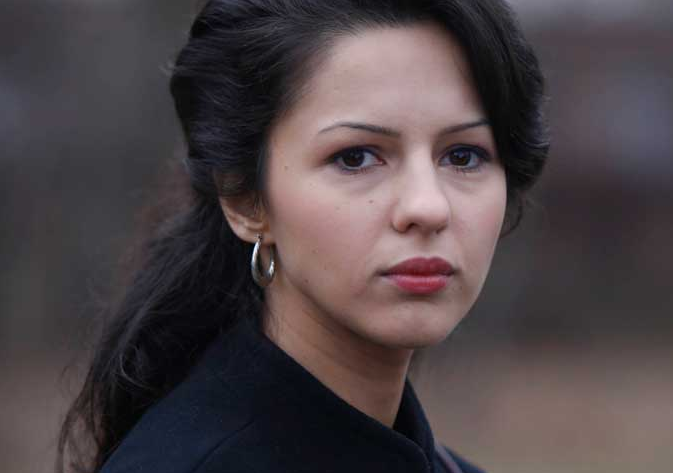 When the writers and the producers of The Americans decided that people will be speaking in Russian (with subtitles of course), Adam Arkin, who directed 3 episodes in the first season went to the internet and looked for capable actors.

“I was really aware that the decision was going to reduce our talent pool,” he says.

Arkin visited imdb.com and found an actress he never heard of: Annet Mahendru.

“Most of the material was light comedy, and she was speaking English. It was clear she was talented,” Arkin says.

In her reel, Mahendru was speaking Russian which highly impressed Arkin and prompted him to show his new discovery to the producers.

“She managed to be gorgeous and complex-looking. It was great for the role,” he says.

What’s interesting about Mahendru is that before she became an Actress, she was a hard core academic. She was born in Kabul, Afghanistan, lived in Russia, Nassau County, and Germany. She speaks English, Russian, German, Farsi, French, and Hindi.

After getting her English degree from St. John’s University, she trained to be a diplomat at NYU’s Global Affairs Program.

Her father was a journalist who wrote for a few Russian newspapers. He lives in St. Petersburg, Russia.

Her intelligence and her whole background was perfect for her to be cast in The Americans.

Mahendru’s character, Nina, is a smart, alluring, and beautiful KGB agent working at a Soviet Embassy in Washington, DC. She is a double agent (maybe even triple) as she works as an informant for the FBI while letting her Russian bosses everything that she does. Nina is also having an affair with an FBI agent, Stan Beeman (played by the wonderful Noah Emmerich). Beeman believes that he and Nina has this real thing going on but Nina has decided to play Stan and even wants to turn him into a traitor.

“He’s her mentor in a weird way,” Mahendru says. “They can connect in their crazy world, which he can’t with his wife.”

When shooting for The Americans, Mahendru stays in Williamsburg, Brooklyn. She doesn’t reveal her real age but only says that she can be “18 to 28, I can be anything for you.” (The internet says she’s 24.) She came to the states alone at the age of 13, living with her relatives in East Medow, LI while her father writes in Russia and her mother stayed in Germany. She doesn’t say too much why her mother stayed behind and just said It’s just how it was.”

Her initial impression of life in suburbia was pleasant “The American home, the family unit, the happy home was here for me in New York. I wanted to stay. It wasn’t as scattered as my life growing up, which I also equally enjoyed,” she says. “It was different. It was: This is your home, here’s your backyard, and you live together as a family, always.”