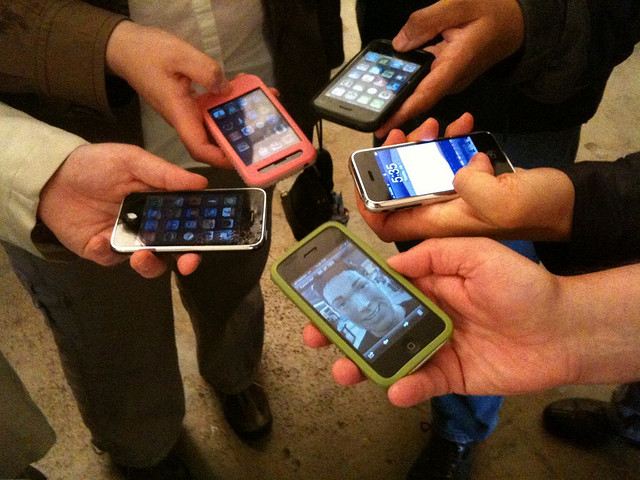 Spy tools such as wiretapping devices and hidden cameras have long been in demand items all through the world, and at the present it seems that they are a huge hit in Chinese online stores. Spy technology gadgets which range from tracking tools to wiretapping bugs are being sold at Taobao’s e-shelves regardless of it being proclaimed illegal by the Chinese government. The Chinese government is attempting with all its might to close down businesses vending the said illegal gadgets.

Want China Times reports: “The devices have been widely used by private detectives in the country. One of them, surnamed Zhou, said detectives no longer follow their targets on foot but sit in their office, tracking the targets though the devices. His services include tracking a person’s location and investigating potential extramarital affairs with evidence such as recorded conversations and surveillance videos acquired from the devices.”

According to Zhou, interested buyers will be able to find and buy them over the internet but not all of the devices being sold online are legitimate.

Whereas a number of vendors discontinued vending the spy-tech gadgets after the Chinese government declared the production and distribution of wiretapping and hidden cameras illegal last May 1, several sellers still offer the gadgets when clients ask for them, in spite of possible sentence of up to three years in jail. Even consumers who are simply using the gadgets may be sentenced up to two years. Those punishments do not seem to stop these transactions from occurring.

A tracking tool device that the reporters have purchased online which costs 349 yuan which is is about 56 US dollars can incorporate an unregistered SIM card priced at 50 yuan or 8 US dollars. The seller’s customer service has demonstrated that the device can be placed inside a car or put inside a purse and send out location pings for 720 hours. The device sends out the tracking target’s route, speed and time to trackers, who can access the information through the use of their computers or certain apps on their smart phones.

It can also wiretap the tracked person by texting a code to the number of the SIM card. Three seconds after the code is sent, the device enters an automatic-answer mode and transmits sounds surrounding the device, without making a sound.

Over thousands of the spy devices are still up for sale on Taobao,. Taobao is China’s leading online marketplace, which is promoted as “theft or lost item prevention.” These are being sold for hundreds to thousands of yuan per piece.

According to reports, the tracking tools that are being sold online are in the guise of chargers, drink bottles, key chains, car accessories and fake phones. This ensures quick access for any detective want to be who wants to have access to them.

Beijing police has commenced a immense raid in September in Changping, Zhongguancun and Yizhuang districts. Police officers caught twenty eight companies vending the said devices and have arrested fifty three suspects. They also were able to seize twenty nine different varieties and a total three thousand six hundred spy devices. These devices were scrutinized and were verified later to be wiretapping and hidden camera devices.

Q&A On The Americans With Matthew Rhys