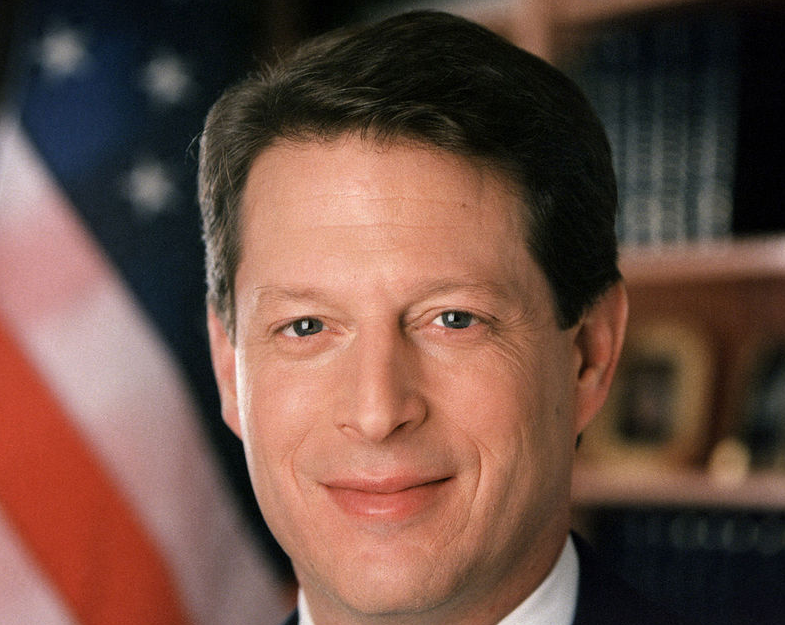 To add to all the spying and privacy news, it has been reported that an Israeli spy hid in then Vice-President Al Gore’s bathroom during a visit to Israel. According to a former senior US intelligence agent who spoke to Newsweek, a spy was hiding in an air duct in Gore’s hotel room 16 years ago. The source said all of the secret service agents did a sweep and cleared the room but one remained to have a private moment on the bathroom and that’s where he heard a sound.

“So the room was all quiet, he was just meditating on his toes, and he hears a noise in the vent. And he sees the vent clips being moved from the inside. And then he sees a guy starting to exit the vent into the room,” the former operative told Newsweek, adding that the Secret Service agent did not scramble for his gun. “He kind of coughed and the guy went back into the vents.”
Newsweek also reported that Israel’s aggressive spying in the United States have been swept under the rug because of the country’ strong connections to the US congress.

Israel denies all claims. Intelligence Minister Yuval Steinitz announce that these reports are showing up because someone is trying to destroy the “excellent” intelligence cooperation between Israel and the United States of America.

“In all my meetings with US intelligence officials, I’ve never heard one claim about Israeli espionage in the United States,” Steinitz said.

The Intelligence Minister also added that he will be meeting with the head of the Senate’s Select Committee on Intelligence and bring up the issue of the publication of these reports.

“It has been extensive for years,” an official told the magazine.

“There is a small community of ex-CIA, FBI and military people who have worked this account who are absolutely cheering on [Newsweek’s original] story,” he said. “Not one of them is anti-Semitic. In fact, it has nothing to do with anti-Semitism. It has only to do with why [Israel] gets kid-glove treatment when, if it was Japan doing it or India doing it at this level, it would be outrageous.”

One former American official also reported that Israel also tried to acquire intelligence from US scientists and defense industry officials during conferences and trade shows:

“I remember speaking to one US scientist who was at a conference and being worked by a group from [Israel]. And this scientist, who was savvy enough to recognize what she saw, said it was really unbelievable how the elicitation techniques were being used – the invitations to come over – basically getting the data dump from a fellow scientist. And the naïveté on the part of the American scientists was really striking. We saw this all the time.”