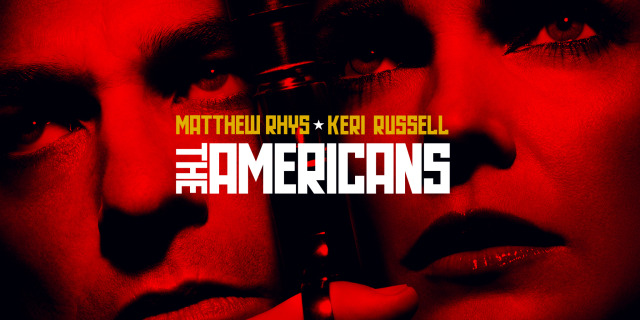 The season finale of FX’s The Americans did more than merely elicit rant reviews from its explosive, mind bugging closing. It also attracted an improved adult (18-49) audience.

Creators of The Americans are aware that kid viewers and TV thrillers obviously don’t blend; hardcore evidence is the aggravated response to Homeland’s rebel daughter, Dana Brody as well as the series 24. Fx’s The Americans used that same trend with a clever component that geared up the season finale.

As Paige is closer to finding out the truth about her parents and  as she threatened to become her own version of Dana, the finale led us to a diabolical scenario of passively thinking and wanting to act against the Center’s wicked plan.  Now facing a complicated situation, Russian spy couple needs to choose between turning their daughter into second-generations spy like them and eventually divulging family secret or keep the mystery of their adventure and risk enduring the wrath of their Soviet handlers.

Elizabeth and Phillip went to extreme heights to protect their children from their true identity and the dangers of their missions. Later, Phillip thought about Paige going into a religious organization to seek for something she could hold on to and fill the emptiness she feels at the moment.

The involvement of their kids already creates a dramatic arc for the household. While it’s vigorous to watch the spy craft, all the action, not to mention, the sex; it’s equally heart wrenching for the parents who have split thoughts on the matter.

Indeed, one of the most upsetting string of the just-concluded season involved the triple agent Nina played by Annet Mahendru, whose compromised relationship with FBI agent (Noah Emmerich), cost her to make irrevocable act of betrayal to her own country. It’s not clear whether she’ll get out of it alive or not.

Given how intriguing the concept appeared to be, The Americans hasn’t fully slammed out for FX in terms of previous ratings. Season 2 episode 13, Echo, garnered a 0.5 adults 18-49 rating with 1.29 million viewers. Up from last week’s 0.4 rating and 1.27 million viewer mark, both the rating and viewership average were the show’s strongest since the Martial Eagle episode aired on April 23.

Magnified by a strong season premiere mark, the acclaimed second season of The Americans attracted an average audience of 1.34 million viewers for its initial Wednesday night airings. The show also attracts a sizable DVR audience at the time of the announcement for the show’s season three renewal.  DVR playback increased the show’s adults 18-49 audience by an average of 130%.

Heading toward the third season, we grasp for a more solid backbone to the teenage-daughter cycle and The Americans are pretty much half that way since establishing a firm foundation and an admirable plot line.