Keri Russell on Her Felicity Hair 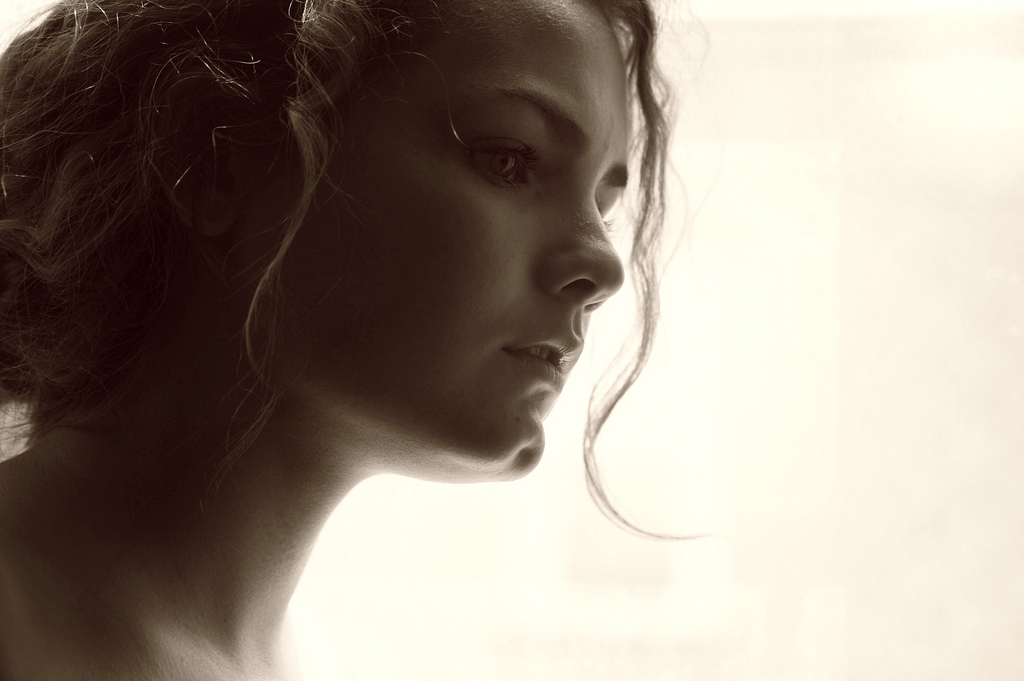 Keri Russell talks to Peter Travers about ‘Austenland’, ‘The Americans’, a bit of ‘Dawn of the Planet of the Apes’ and most interesting of all, ‘Felicity’.

Felicity was a huge hit in its first season but the ratings dropped by the 2nd, why? Because of the “haircut”. It all started as a joke according to Keri. She donned a short hair wig, took a picture of it and sent it to the show’s producers. They all flipped but soon realized that it was just a joke. That joke became a real thing as they thought it would be appropriate because after all, they were doing a show about a college chick, and college chicks made crazy decisions. Now, after all these years, Keri Russell still hasn’t escaped the infamous ‘Felicity’ haircut that lost those huge ratings from the first season. But in this video, I can see that Ms. Russell doesn’t really care, or she thinks that losing the hair was a symbol of sorts, a statement saying, I’m not just gold flowing locks of hair, I’m Keri Russell god damn it!

Well, history has now been the judge and at 37 years old, Keri Russell is still beautiful and talented. Her new maturity brought a different attitude towards acting. Aside from the critically acclaimed ‘The Americans’, she is starring in different movies and has done a lot of projects. She still may be known for being ‘Felicity’ but today; she is much more than that. She is now a TV KGB spy, a real life mother of two, and a loving wife to his husband.

In my opinion, that whole hair cutting incident had to happen. As Keri Russell said, she didn’t have the appreciation for it, as she felt she became too big too soon. Now she’s a fine actress, like wine, only becomes better with age.

Watch the Interview here by clicking this link: