Keri Russell to Star in Austenland 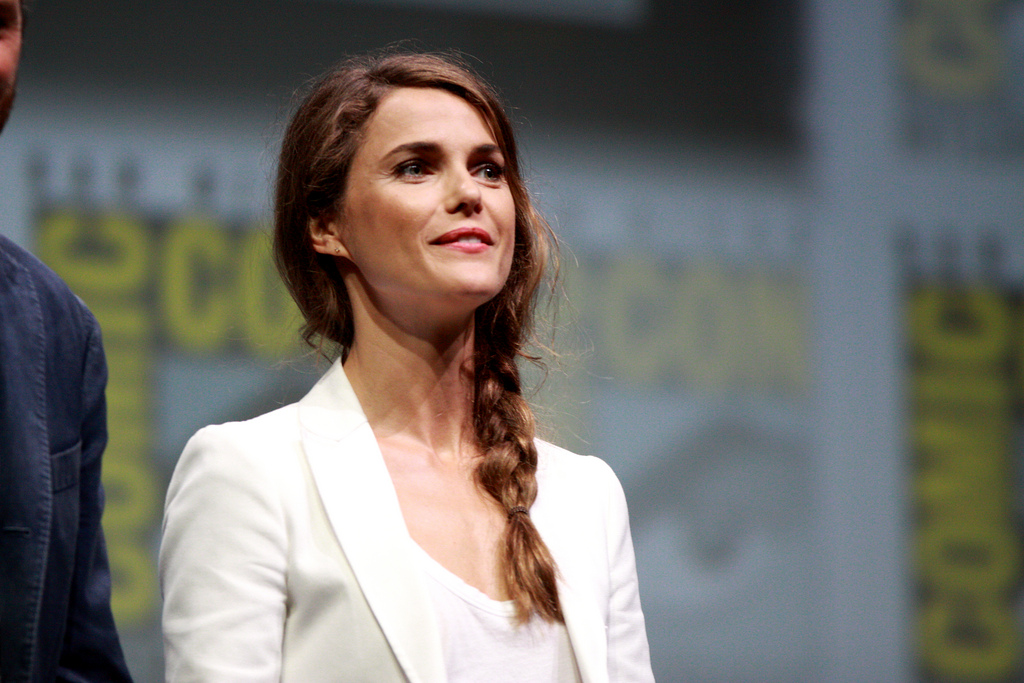 *SPOILER ALERT* Keri Russell to Star in Austenland contains spoilers regarding ‘Austenland’ and ‘The Americans’.

I think Keri Russell and Matthew Rhys’s fates were meant to be intertwined, in more ways than one. 2 weeks ago, we’ve reported that Rhys is going to be starring on a new BBC special ‘Death Comes to Pemberley’, an official adaptation to Jane Austen’s ‘Pride and Prejudice’. Lo and behold, Russell is now starring on a rom-com titled ‘Austenland’ in which she plays Jane, a fanatic of everything Mr. Darcy.

The premise is this; Jane has an unhealthy obsession with BBC’s adaptation of Austen’s ‘Pride and Prejudice’.  She tells her aunt about this fascination, but her aunt dies after. In her aunt’s will, Jane is left with a trip to ‘Austenland’ where she hopes to find her own Mr. Darcy.

This just shows Keri’s versatility. In ‘The Americans’ she plays a Russian spy who beats up a lot of people, this time, we’re going to see her in a different light where not everything is so tense.

Keri Russell had this to say about the movie: “The idea is hilarious—you pay all this money to go out and be romanced by actors and try to have sex with all of them. It’s poppy, it’s fun, it’s light. Sometimes you want to go to a movie and feel good and not want to slit your wrists.”

It will really give us a break from all the intense action that ‘The Americans’ has shown us. For crying out loud, *SPOILER ALERT*, we last saw Elizabeth lying in bed with a gun-shot wound. She deserves some rest in a resort where there are no Russian and American spies.

The movie was adapted from the book of the same name written by Shannon Hale. Hale helped with the script alongside writer/director Jerusha Hess. Keri Russell is joined by other great actors such as JJ Feild, Jennifer Coolidge, Jane Seymour, Bret McKenzie, Georgia King, James Callis, and Ricky Whittle.

Why The Americans is So Good