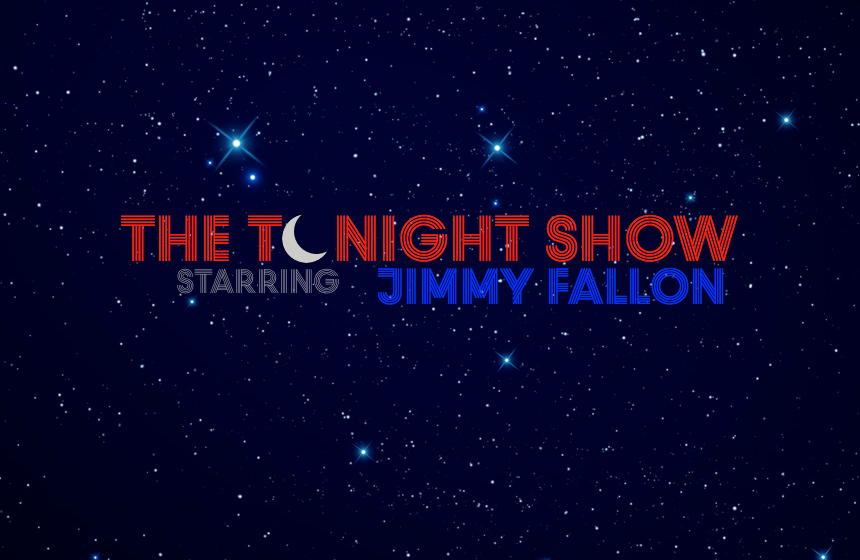 First of all, I love the new Tonight Show with Jimmy Fallon. I’m a longtime fan of Saturday Night Live and I really find Fallon’s comedy very refreshing. His hosting is really great too as he can really make the audience feel welcome and at ease. His first episode of the Tonight Show garnered 11 million viewers, a very hard number to pull off especially when the time slot is 11:30 PM. I like David Letterman and all the other guys but there’s a new king of late night.

Anyway, Keri Russell dropped by the Tonight Show to promote her show The Americans. It appears that Fallon and Russell were friends as he was calling her pal. He also says that he watches the show and the Tonight Show crew follows it too. Jimmy then asked if Keri would like to be a real spy to which she replied: “I’d be a terrible spy,” Russell said. “There’s wigs involved.”  This prompted Fallon to ask her, “How many wigs do you have?” The actress explained how the The Americans possessed numerous wigs, all of which were given nicknames.

“We have this one that actually looks sort of like Felicity hair,” the actress told the audience, signaling Fallon to reveal a photograph of the actress wearing a large fluffy outfit awfully reminiscent of her Felicity role.  “It should have its own Twitter account!” Fallon exclaimed as he showed off the photograph.  Felicity shared a picture of the entire cast and crew wearing the Felicity wig and then invited Fallon to join the ranks. The group of photographs makes up the Felicity wall where the cast and crew wear the same curly wig and poses sideways. Matthew Rhys, Noah Emmerich, and even Russell’s own daughter Willow is part of the photo wall and now, Jimmy Fallon has been added to join.

‘We brought the Felicity wig and we were wondering if you wanted to be part of our Felicity wall?’ the actress asked Jimmy, referencing the collage of cast and crew members photographed wearing the curly wig.

‘It’s an honor, I would love to!’ Fallon said just before Russell put the famous wig on and posing sideways for a photograph The Americans actress snapped on her smartphone.

Aside from Russell, Fallon interviewed another late night great. Stephen Colbert came to his 2nd Tonight Show appearance (under Fallon) following up on his appearance on the first episode. They talked about Colbert paying him $100 in change and how a penny got stuck on Fallon’s ear when Colbert dumped the coins on him. To prove it, Fallon showed the selfie Colbert took and the penny was indeed stuck on Fallon’s left ear. After the interview, they played a game called Truth or Truth where the two of them choose to either say the truth or the truth. Fallon was funny but Colbert proved to be a master as Fallon kept breaking and laughing at Colbert’s jokes.

The musical guest was Broken Bells.

The Americans airs on FX every Wednesday night at 10PM.

Season 2 Episode 3 Review The Walk In

Aimee Carrero on Season 2 of The Americans