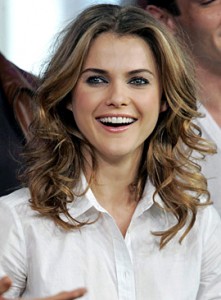 Keri Russell probably best known as Felicity Porter from Felicity and now as Elizabeth from The Americans but there are many more chapters to her life. She eventually ended up winning a Global Award for her performance in Felicity.

Keri Russell’s first appearance as an actor was at the age of 15! She was casted in one of the Disney Channel shows known as the All-New Mickey Mouse Club. As a teenager, she continued to work in three seasons of the show which also casted Ryan Gosling, Britney Spears, Christina Aguilera, Justin Timberlake and JC Chasez.

In her teenage Keri worked in a number of movies including, Honey, I Blew Up the Kid. Keri Russell was nominated for various awards, winning two Teen Choice Awards for Felicity and one Camie for The Magic of Ordinary Days. Other TV Shows she worked in includes, Running Wilde, Boy Meets World (as Jessica in episode-“Grandma Was a Rolling Stone”), Daddy’s Girls (as Phoebe Walker), Malibu Shores (as Chloe Walker) and many more, she even starred in two episodes of Scrubs (as Melody O’Hara in episodes-“My Turf War” and “My Cold Shower” ).

Keri Russell also appeared on several movies like August Rush (as Layla Novacek), Mission Impossible III (as Lindsey Farris), The Girl in the Park (as Celeste), Bedtime Stories (as Jill), Austenland (as Jane Hayes), Waitress (as Jenna Hunterson) with Nathan Fillion-the star playing the lead in beloved TV show Castle etc. Russell’s recent movie, Dark Skies (as Lacy Barrett) is a horror film which is a must watch!! You can also look forward to watch Russell’s Dawn of the Planet of the Apes in 2014.

Take a look at Keri Russell and Matthew Rhys talk about your favorite show:

She worked in Bon Jovi’s music video ‘Always’ where she was the “other woman”.

When Keri Russell was working in Felicity, her hair style was the role’s defining characteristic. It is believed that the change in her hair style for the show’s second season was the cause behind the significant drop in the show’s rankings.

The Americans is her second experience with FX, the first time was with Running Wilde. 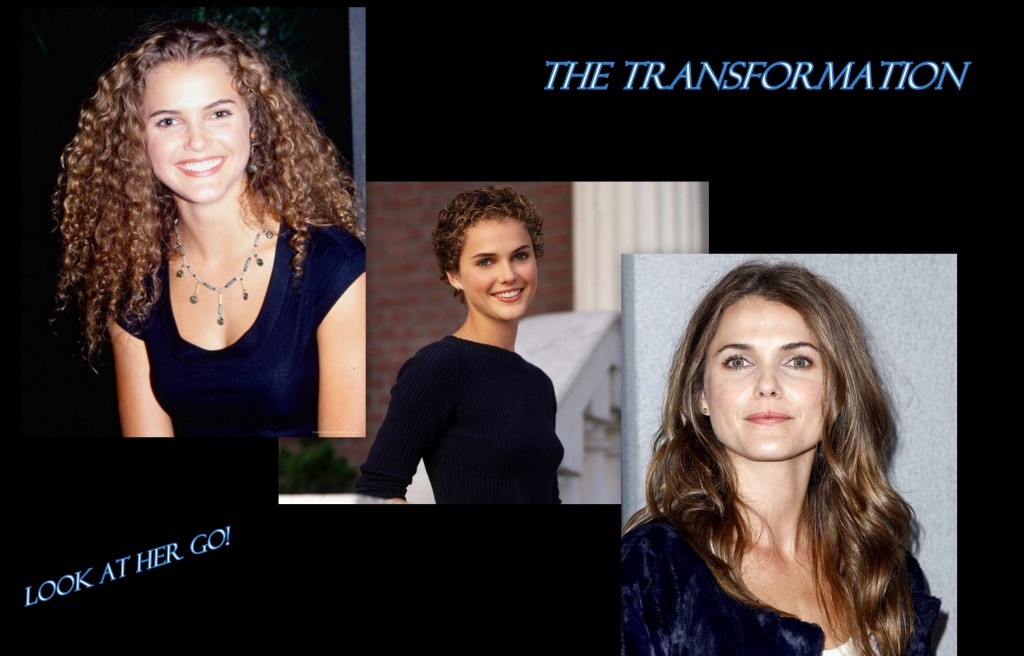