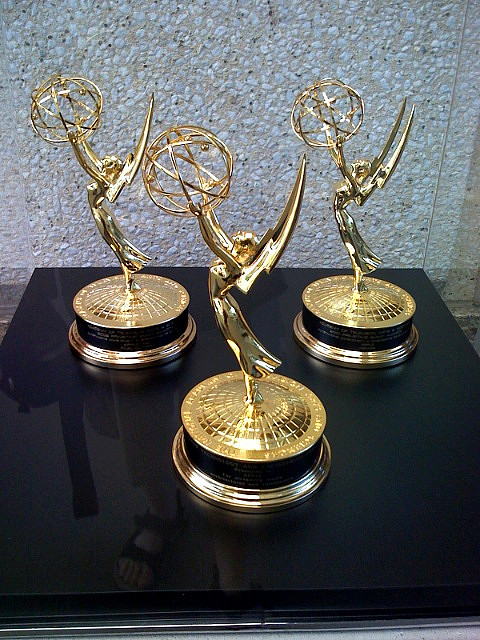 After making a comeback second season of the Americans, highly acclaimed critics gave impressive feedbacks on the show, scoring 88 at Metacritic. It forced a third season much to the viewers delight after the heart pounding plot revelations and twists from the finale. James Poniewozik of Time said “I’d consider The American the best season of TV I’ve seen so far in 2014, and it will take some work for another show to displace it.”

As we continue to watch stellar performances delivered by Keri Russell, Matthew Rhys and Noah Emmerich , to name a few,  while  we almost got flanked out of our seats over the season finale, can’t help but wonder why the FX series fall short of the Emmy nominations.

In a nomination released by the television Critics Association, The Americans very own Matthew Rhys is one of the five award contenders for best Individual Achievement in Drama, being hailed above Claire Danes (“Homeland”), James Spader (“The Blacklist”), Woody Harrelson (“True Detective”), Billy Bob Thornton (“Fargo”) and Kevin Spacey (“House of Cards”). Such striking recognition for The Americans truly deserves more counts in the Emmys.  Not to turn the table, but remember how Hugh Laurie, (Dr.Gregory House, HOUSE), has made 6 nods yet never owned it, too bad. Also felt the same for huge actors in Hollywood who were always the nominees, never the winners. Remember how they make memes of actor producer Leonardo DiCaprio whose charm doesn’t seem to sparkle at the Oscars though a top notch at the Golden Globe and Academy Awards.

Andy Greenwald of Grantland commend about the FX series The Americans, “This is the brightest and best young series on television”. Meanwhile another Hollywood reporter Tim Goodman claimed it as “one of television’s finest dramas.”When Season 2 ended with a thump of a twist that dragged the audience, it was a rock-hard assurance of a solid support upon its return on TV.  The show was a fast-paced ride through the minefields of domestic and international relations, which is almost always relevant and catchy.

The Americans missed out on being nominated for Best Drama Series at the Emmy’s last year according to Gold Derby’s predictions, ranking seventh in a six-show race.  The only other Emmy nomination it received was for main title theme music.

The series is likely to bounce back with a bash this year. It would be refreshing to see hopeful-first timer Keri Russell alongside notable women like Claire Danes, Michelle Dockery and Elisabeth Moss make it to the Emmys, that’s actually a mindful prediction. Given that the show has been shortlisted as one of the best TV series in the espionage premise; would it be enough to beat the dominating Breaking bad and Game of Thrones in the best Drama Series Category?

The biggest question is, how will The Americans do this year? Will it be as competitive as its muscle-flexing rivals, would it finally breach the limelight enough to claim the Emmys, I guess we should all be all eyed and hopes high as the credits roll.