Matthew Rhys and Noah Emmerich and the Season 1 Finale 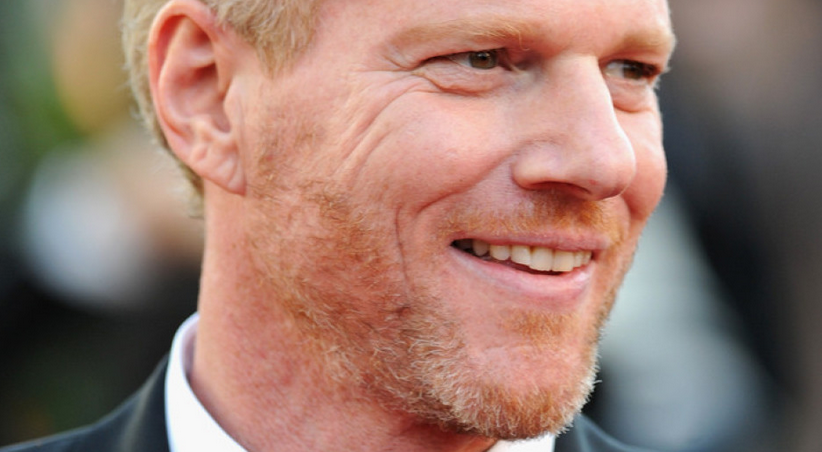 It’s only less than two weeks before we see the 2nd season premiere of The Americans. (For those who don’t know, season 2 will air on February 26 10 PM ET, on FX) But before we get our long awaited fix of the FX hit drama, let us indulge on what Noah Emmerich and Matthew Rhys have to say about the season 1 and its finale.

When asked about Elizabeth and Philip’s rocky relationship:

Matthew Rhys: “I don’t think the resolution is quite possible given what they’ve been through and the amount of back-and-forth — you know, the chess game they play with each other where revelation after revelation has come out — and the amount of betrayal involved. I don’t think will be resolved overnight, and I think that’s sort of the glorious element to it, is that it can’t be a quick fix relationship. There has to be some sort of long road of recovery for it to have any longevity.”

About Philip and Stan’s friendship (or bromance):

Matthew: “I think he’s a little torn about Stan, to be perfectly honest. Philip does come from a decent moral place, in many ways, and he has a love for the lifestyle they’ve created. I think part of that is this sort of white-picket, idyllic idea of having a best friend in a neighbor. I think he genuinely does like Stan. Although he tells Elizabeth [that] it’s good to keep your enemies closer, I think, with Stan, there is a genuine fondness there. It’s unfortunate that, in a way, he is manipulating him for information.”

On working with the beautiful and sexy Keri Russell:

Matthew: “Well, when she turns up, or when she’s sober, it’s fine. When she puts that big wig on with all that hair she has everything turns out great. She is a joy. She is an absolute joy. On top of her smoldering looks, she happens to have a very fabulous personality, which is what makes the shooting of the series a lot of fun. She has an incredibly mischievous sense of humor, which drives me insane, but we do have fun making this show.”

Noah Emmerich: “He definitely crosses the line that he tries to draw for himself earlier in [that episode], and, as you mention, by the end of the episode there’s been some boundary breaking. I think the repercussions of that will come to play in his character as we go on, and I think we’re going to have to see what happens.”

About Stan’s undercover work and the chance of a flashback :

Noah: “I certainly hope that we will. I’m certain that we will, actually. The question is when. But clearly Stan’s background and the three years he spent with the white supremacists had a huge impact on his life and his character, and it’s something that we’re going to need to find more out about. Keep watching the show and give us time to get to that.”

How Realistic is The Americans?