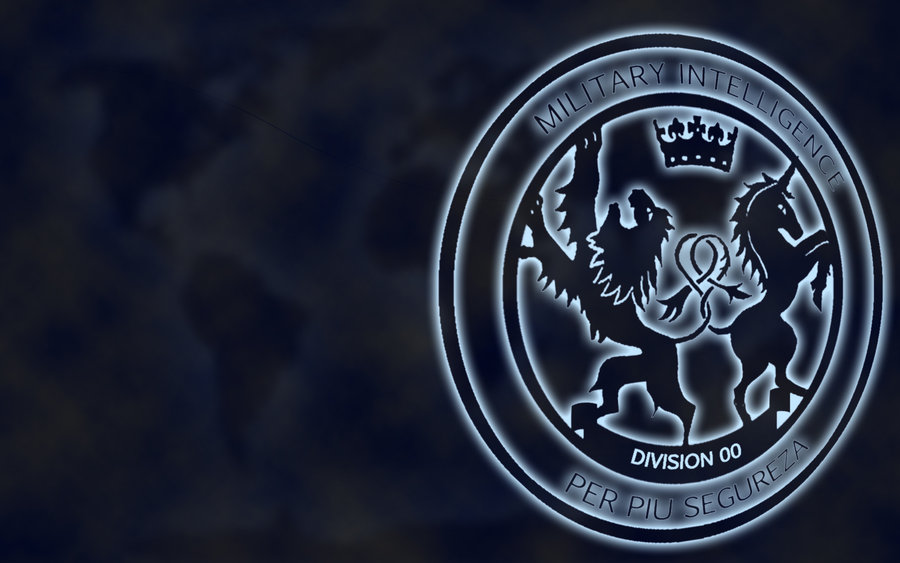 A retired murder squad detective who was first to attend the death scene of MI6 employee Gareth Williams on August 23, 2010  said he believed the spy could have been poisoned. Detective Chief Inspector Colin Sutton was the most senior officer when he arrived at Gareth Williams’ flat in Pimlico where the body has been found. He said, “If he had been poisoned, then the chemical compounds might have vanished by the time toxicology results were conducted.”  Speaking about the case, former DCI Sutton told The Sun he thought the flat was unusually warm when he arrived, claiming the heating was turned up to its maximum setting, possibly to assist with decomposition.

“It could have been the perfect murder”, as pictured by Former Detective Chief Inspector Clive Sutton. Coroner Fiona Wilcox also ruled that the spy would not have been able to lock himself in the bag as released in an official statement by the police  and was therefore likely to have died at somebody else’s hands. The coroner added, “The cause of his death was unnatural and likely to have been criminally mediated. I am therefore satisfied that on the balance of probabilities that Gareth was killed unlawfully.”

It’s been a week before security services bosses raised the alarm that their spy employee has not been reporting to work. The body of the 31-year-old lay undiscovered in a red holdall in the bath of his Pimlico flat. His parents in grief and dissatisfied with the investigation findings complained,  “We are naturally disappointed it is still not possible to state with certainty how Gareth died, and the fact that the circumstances of his death are still unknown adds to our grief. We consider that on the basis of the facts at present known, the coroner’s verdict accurately reflects the circumstances of Gareth’s death. We still, however, remain very disappointed over the failure of his employers at MI6 to take even the most basic inquiries concerning Gareth’s welfare when he failed to attend for work on August 16, 2010.”

Police investigating Gareth Williams’ death, discovered a quantity of women’s clothing including a red wig having from a chair on the front room of his Pimlico flat. Significantly, 10 to 15 DNA traces found in the apartment are still unidentified, despite the efforts of leading forensic experts. Police have also been unable to explain why his DNA was not on the lock on the bag and his prints were not found on the rim of the bath.

Mr. Sutton pointed, “I remain convinced the flat was tidied up after his death. That may have been to protect national security or it might have been something more sinister”.

Dr Wilcox said, “it remained a legitimate line of inquiry  that the secret services may have been involved and Mr. Williams was probably killed unlawfully by a third party”.  The investigation included interviews with 27 officials from both MI6 and GCHQ, from where Mr Williams, who was originally from Anglesey, had been seconded. Police said that Dr Wilcox has accepted their findings, but decided that there is insufficient new evidence to justify re-opening the inquest.

Is the Government Spying on Phones?