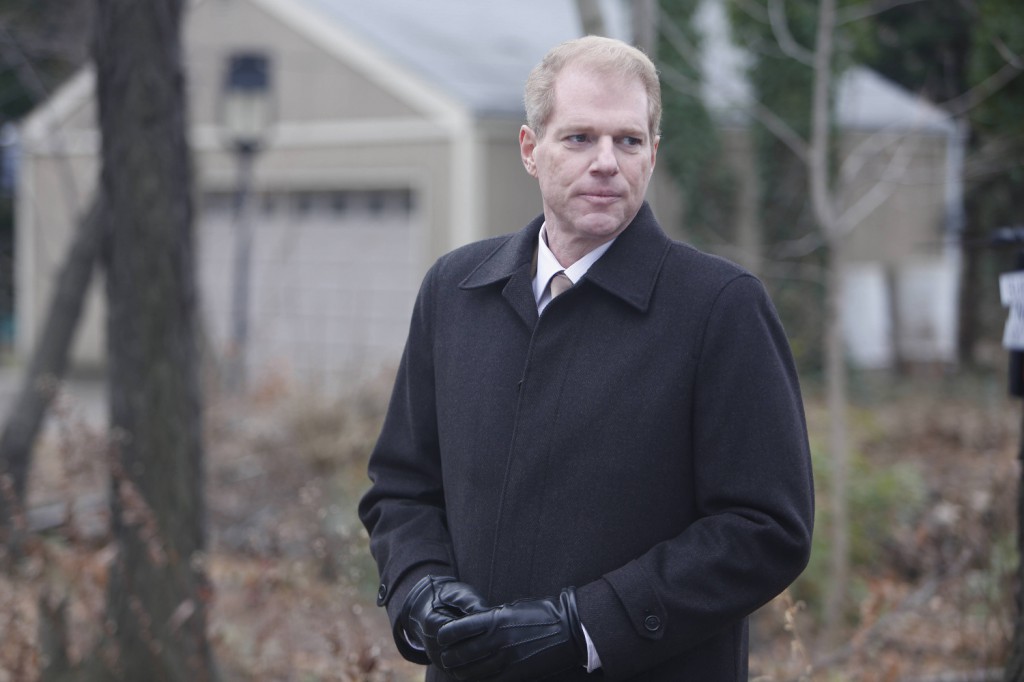 FX’s series The Americans created by Joe Weisberg wrapped up a more embracing second season as the characters evolve and their paths intertwined. Noah Emmerich playing FBI agent Stan Beeman has been the most confused character for the season. His romance with recruited Rezidentura Nina Krylova has given great ordeal to his loyalty to his country. Ememrich also appeared in the movies, The Truman Show, Cop Land, Love & Sex, Windtalkers, Miracle and Little Children. How does he find acting in the TV series different from his portrayals in the movies?

In a movie, the start and ending are known, not like in the series

Emmerich shared the biggest difference is that; in a film you already know how the story would end even before you begin. It’s easier to do your homework and nothing much from the character would surprise you halfway. While in television, he said, “you have no idea where you are really going, no one does, including the writers.”

He added, “Things you originally didn’t know about come along that change your character”. He was referring to his character in the Fx series, The Americans, Stan whose mother died when he was 8 which he didn’t know even though he’s been playing him the whole time.

TV series is an ongoing communication with the writer

“I look forward to the surprises and the challenges. It’s more of a dialogue and conversation between the actor and the writer in television. The opportunity is there for the writer and your ideas to inform the character and the colors and the notes that you play. It’s an alive dynamic that is always evolving and growing”, Emmerich pointed.

The other big difference according to the actor is time, perhaps because TV filming is a bit spontaneous and more fluid.  “I talk about film and TV like oil paintings and charcoal sketches. You revisit the oil painting and work away on the same spot maybe for days until you get it right. On a sketch, as soon as you draw it, it’s done. There is something quite invigorating and exciting about the speed and the dynamism of TV pace”, he explained.

Relationship of the Audience

Another area of difference is the connection with the audience, where the difference in the approach and dynamic is evident. In film, the audience sees the work months to years after you have completed it, and no matter the feedback, it’s already done. In television, there’s ongoing feedback while you are still working. He told in one of his interviews, “I avoided reading anything that was written while I was in production because I didn’t want that to clog up my head”.

“Production to me has always felt like an incredibly private enterprise, even though it is obviously for public consumption down the road. Production itself feels very private, and that privacy is fundamentally important to me to feel free enough to play on the camera without thinking about how it will be received.”

He would say, “ In television, of course, you start to get this feedback, and you are going back to work, and people say, “I love the way Stan scratches his ear,” and you go, I didn’t even know I was scratching my ear.”