Obama Trumps Spies with a Tent 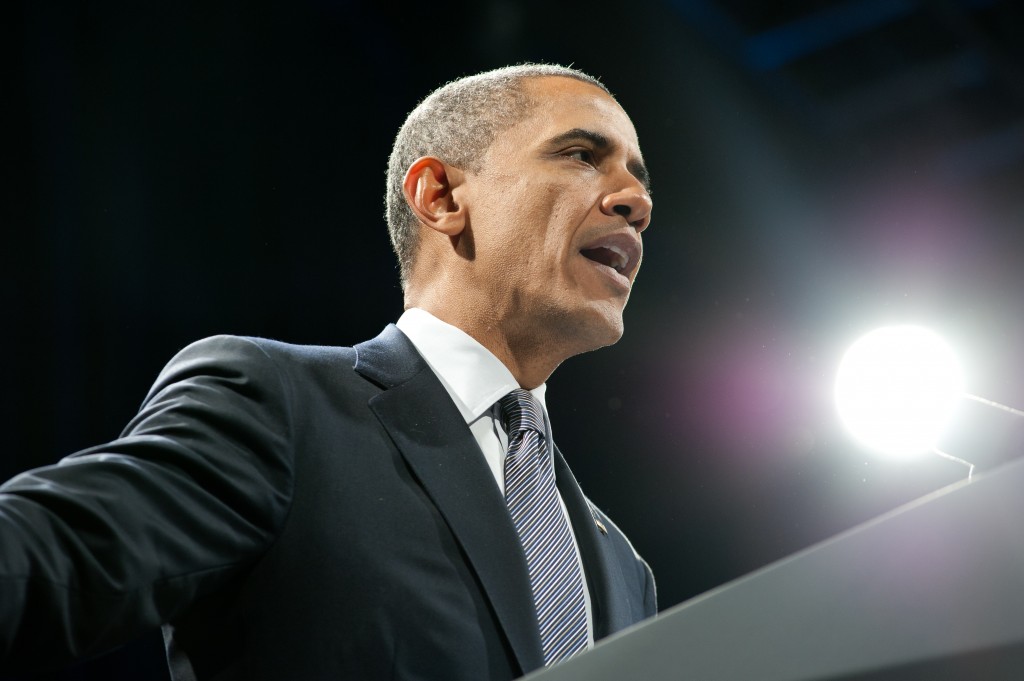 The United States of America is now being questioned about its surveillance tactics against other foreign leaders, most especially Chancellor Angela Merkel of Germany. In this age, everybody listens in on every important person, but not everybody has an Edward Snowden willing to divulge information about snooping. Since Mr. Snowden was brave/crazy enough to expose mass surveillance and phone tapping, the US has been criticized with its intel gathering operations.

The truth is, America spies on other people because they know that other countries are, too, capable of these tactics. That’s the reason why President Obama’s staff brings a tent wherever he goes. That’s not so surprising, since we are exposed to a number of television shows, movies, and spy novels that have shown the use of this enigmatic tent. Everytime Mr. Obama goes to another country, every item on this checklist should be checked.

Yes, that’s his checklist, and don’t ask me how I know. So what’s with the tent anyway?  This tent is used to block out possible gadgets that may want to intrude into the President’s personal and professional space. Since the leader of the free world has to work constantly, he needs a secure space to read sensitive material and talk freely without anyone trying to listen in. A room near his suite has a tent inside, with opaque sides and noise making machines. Are you picturing it? Good. Is it weird? Heck yeah. But that’s how the President keeps his work a secret, by setting up a tent inside a hotel room.

This tactic is not just used by the President but also Congressmen, diplomats, policy makers, and military officers. The United States is being really careful with its intel, even on countries that they consider as allies.

R. James Woolsey, the director of central intelligence during former President Bill Clinton’s administration had this to say – “No matter where you are, we are a target these days. No matter where we go, countries like China, Russia and much of the Arab world have assets and are trying to spy on us so you have to think about that and take as many precautions as possible.”

Bottom line is, everyone is spying on everyone, but the United States trumps them all with a tent. USA number one!