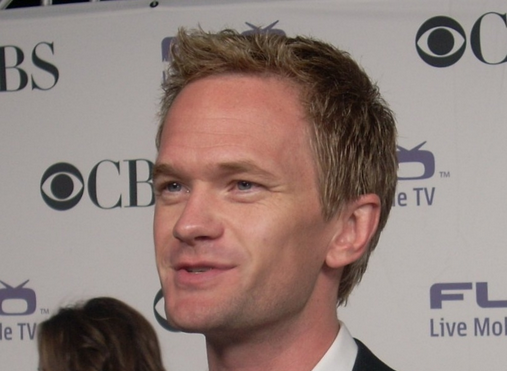 Before I start with my analysis of the 65th Primetime Emmy Awards I would just like to say that I know, I’ve been writing a lot about the Emmys lately. Sorry, and this is my last one, for this year, hopefully. And my outrage for the snubbing of ‘The Americans’ will only subside when the Academy decides to include my favorite show in the nominations, and the real ones like Best Drama and Best Actors and Actress not for Best Writing which no one give a damn about (kidding).

I’m having mixed feelings about the Emmys this year. I’m a huge ‘How I Met Your Mother’ fan and believe me when I say I really like Neil Patrick Harris but his opening was not that strong. The whole thing when he was sitting in front of a bunch of TVs wasn’t that interesting, or funny. After that, former hosts started appearing on stage to give tips or bash NPH with a bonus from Golden Globes hosts Tina Fey and Amy Poehler. The Kevin Spacey monologue was great and the surprise guests were also delightful so I guess it balanced out the opening. Harris is an excellent host, as proven by his numerous hosting gigs. I guess what disappointed me was the lack of comedy for this year’s Emmys. And the dance numbers? Yeah yeah, we all know you can sing and dance but wasn’t one dance number enough?

Now to the winners. Although the Academy didn’t include newer and deserving shows, they did shake up the winner’s list. A lot of surprise winners took the stage including Bobby Cannavale, Jeff Daniels, Tony Hale among others. The awards for Outstanding Supporting Actress and Best Speech Ever was given to Merritt Wever, another unexpected winner. ‘Breaking Bad’ won it’s first Outstanding Drama Series, just as the show is having its finale. It was long deserved but the Academy was holding out on ‘Breaking Bad’ until this year so the win was a welcome surprise. Another big winner was ‘The Colbert Report’ who broke ‘The Daily Shows’ 10 year winning streak. I’m sure Jon Stewart is still happy as he is an executive producer on ‘Report’ and technically, the award is still within the family.

The tributes to Jean Stapleton, Cory Monteith, James Gandolfini, Jonathan Winters and Gary David Goldberg were really sad and touching. But I can’t help but feel that it caused a Roller Coaster of emotions as happy victories were followed by sadness.

This year’s Emmys may be the saddest of all time, but with the surprise winners, I still ended up smiling afterwards. Congratulations to all the winners!

The Best Shows Not Nominated for Emmys