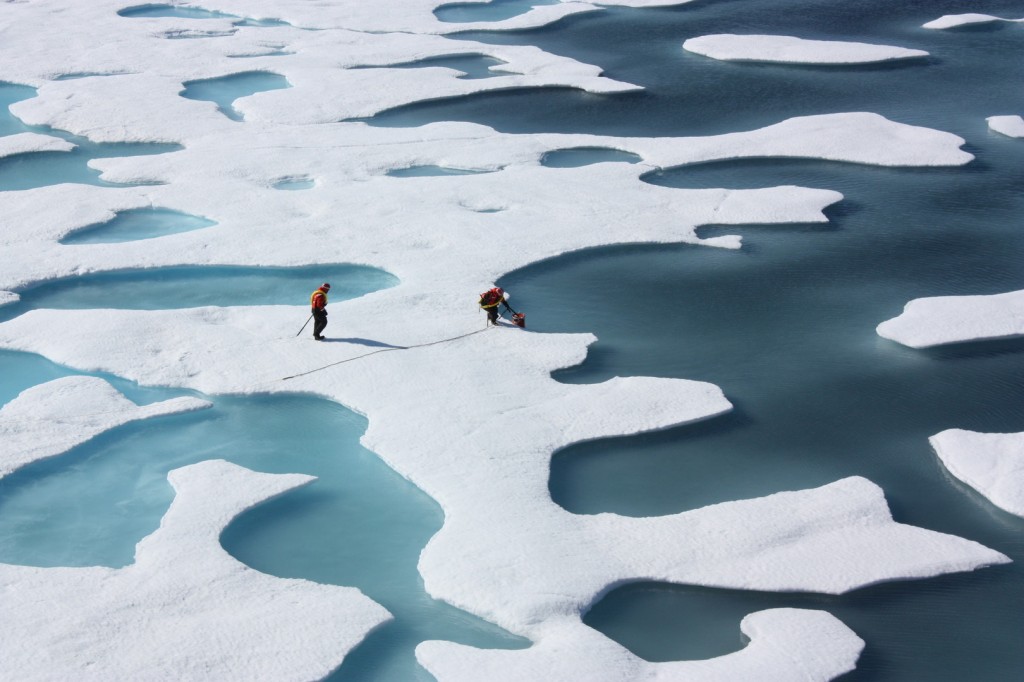 The cold war between Russia and the United States has ended years ago but it seems that they are entering a new kind of “cold war”. President Vladimir Putin has said recently that the presence of U.S. forces in the Arctic Circle has pushed his hand to keep Russia’s foothold in the frigid north stronger than ever. The Arctic Circle, as it is currently melting, is being more open for oil exploration. Today, a quarter of the world’s oil reserves are stocked in the Arctic Circle and due to global warming and advancing technology, it has spurred an oil race between countries capable of conducting oil explorations.

Currently, the leader on the said explorations is Russia with America and China wanting in on the hidden treasures. But explorations are dangerous, not to mention bad for the environment. During a meeting, students asked the Russian President if he was willing to lighten his grip on the frozen treasure trove for the sake of environmental protection. Mr. Putin replied that the defense of the country will outweigh the need for environmental care.

“Experts know quite well that it takes U.S. missiles 15 to 16 minutes to reach Moscow from the Barents Sea,” said Putin to the Associated Press.

His statements are based from the renewed attention of the United States in the Arctic Circle.

The United States policy blueprint wants “building trust through transparency about the intent of our military activities and participation in bilateral and multilateral exercises and other engagements that facilitate information-sharing.”

Even with the statement, Vladimir Putin is still doubtful of the U.S. and believes that they have a whole different reason for increasing their military presence in the Arctic.

Chuck Haigel’s aide, on the other hand, believes that Russia should adopt a cooperative policy.

“The Department of Defense Arctic Strategy recognizes that changes in the Arctic landscape create an opportunity for nations to work together through coalitions of common interest,” Pentagon spokesperson Carl Wong said. “We will work together with Arctic nations to ensure that the region remains peaceful and free of conflict.”

Both the United States and Russia have increased their military presence in the disputed region. Mr. Putin’s comments have stemmed from the fact that the U.S. has submarines and ships close to Russian borders.

The Director of the Nuclear Information Project at the Federation of Americans Scientists, Hans Kristensen said that it is unlikely that the nuclear powered subs near the Russian borders would use their nuclear capabilities.

“Such a launch is technically possible but U.S. missile subs are thought to operate further back in the Atlantic,” said Kristensen. “Putin’s use of such a scenario to keep Arctic territories is flawed because they would not prevent such a launch, which would most likely take place in international waters.”