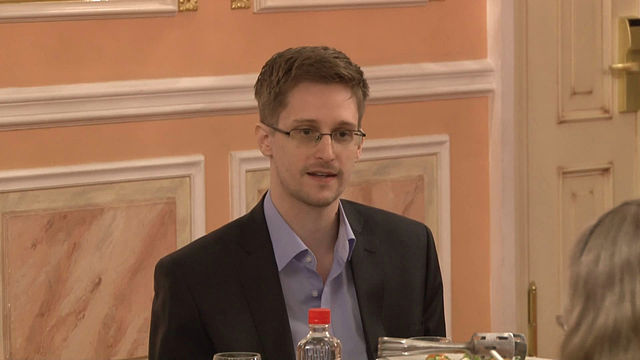 Edward Snowden has once again voiced out his opinion on mass spy programs through an article that was published in a German news magazine. He said that these programs pose a threat to freedom of expression and open society.

Snowden, who has split the world into two sides in terms of surveillance, faces criminal charges in the United States for leaking highly classified documents about the National Security Agency. According to Snowden, systematic snooping is a worldwide problem that needs big solutions.

“Such programmes are not only a threat to privacy, they threaten also freedom of expression and open societies,” the 30 year old hacker wrote on the German magazine.

“The existence of espionage technology must not determine politics,” he also reaffirmed his stance by saying that the government has a moral duty to create laws to limit surveillance and protect human rights.

The weekly German news magazine stated that the former NSA contractor wrote the article entitled “A Manifesto for the truth” on November 1 in Moscow and it was sent to their offices through an encrypted and private channel. Snowden also wrote “Anyone pronouncing the truth is committing no crime.”

Based on reports from the media, Snowden’s exposure of United States surveillance on other countries has damaged the relationship of America with its allies.

Hans-Christian Stroebele, a German lawmaker and a member of the opposition Green party, met with Snowden on a secret location in Moscow. They met after top secret documents about the United States tapping the phone of German Chancellor Angela Merkel were leaked.

Strobele has said that the infamous hacker was willing to meet with German authorities about the activities of the National Security Agency or the NSA.

Edward Snowden has challenged the world’s most powerful country but has affected other countries as well in terms of conducting surveillance. Although some countries felt “unmasked” because of their activities, they are now taking steps to appease citizens.

The revelations have created debates all across the world. The other side saying surveillance is a violation of the right to privacy, and the other believing in the power of snooping to foil the plots of terrorist organizations.

Whatever the stance, it’s good to have talks about these kinds of issues. The main question really is, are the benefits of surveillance great enough to outweigh the right to privacy? If yes, what are its limits?

Veteran of the Cold War