The Americans and Breaking Bad 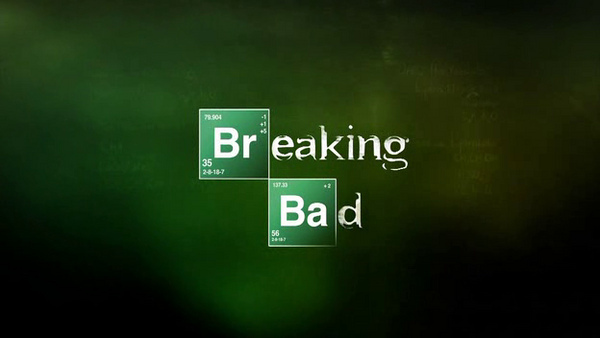 I was seated in front of my TV watching the last episode of ‘Breaking Bad’. 4 times my jaw dropped watching the finale. It’s a habit of mine to count how many times my mouth was agape due to the unbelievable things that I could see on the screen. Watching a final episode of a show that you like is really an emotional experience. You really feel you’re connected with it even though in reality, all you did was watch. But for us fans, it’s a ride with all the ups and downs, the twists and turns. It becomes a part of your life which extends to your friends and family who share the same passion for the show.

The last episode was titled “Felina” which is an anagram of “Finale”. Felina also stands for Fe (Iron) – Blood, Li (Lithium) – Meth, and Na (Sodium) – Tears. The title itself is genius, a testament to the level of attention to every littlest detail possible. I mention this because there are a lot of shows that prove that we are really living in the Golden Age of TV, but not all of them can be much more detailed than ‘Breaking Bad’.

Without bias, I can say that ‘The Americans’ is one of the reasons why TV is so great right now. Is ‘The Americans’ better than ‘Breaking Bad’, no, but it can be. With the best show on TV ending its final episode, people are now searching for their next fix of ultra high-quality drama. I really do believe that ‘The Americans’ can be that show, and why not? It already won a TCA award, alongside ‘Breaking Bad’. Another reason why ‘Breaking Bad’ was generally a better show is because all we have to compare it with is one season of ‘The Americans’. Sure, ‘Breaking Bad’ became a big hit, but not at first. It had to develop to the later seasons where we could really see Walter White’s transformation from “Mr. Chips to Scarface”. ‘The Americans’ at its first season is already solid. It also has the same hero/anti-hero theme with a penchant for killing established characters.

I can also say without a doubt that the first season of ‘The Americans’ is much more entertaining than the first season of ‘Breaking Bad’. Although the latter show leans more to the artsy side of making a drama, there is no reason why ‘The Americans’ can’t emulate what ‘Bad’ has done in terms of quality. Which bring us back to ‘Felina’ and the level of attention to detail. The title alone, as I said, was genius, and everything that came with it. The acting, set design, cinematography, dialogue, wardrobe, and music are all carefully done and set. It is the challenge that has been left by the end of ‘Breaking Bad’, hopefully, ‘The Americans’ is up for it.