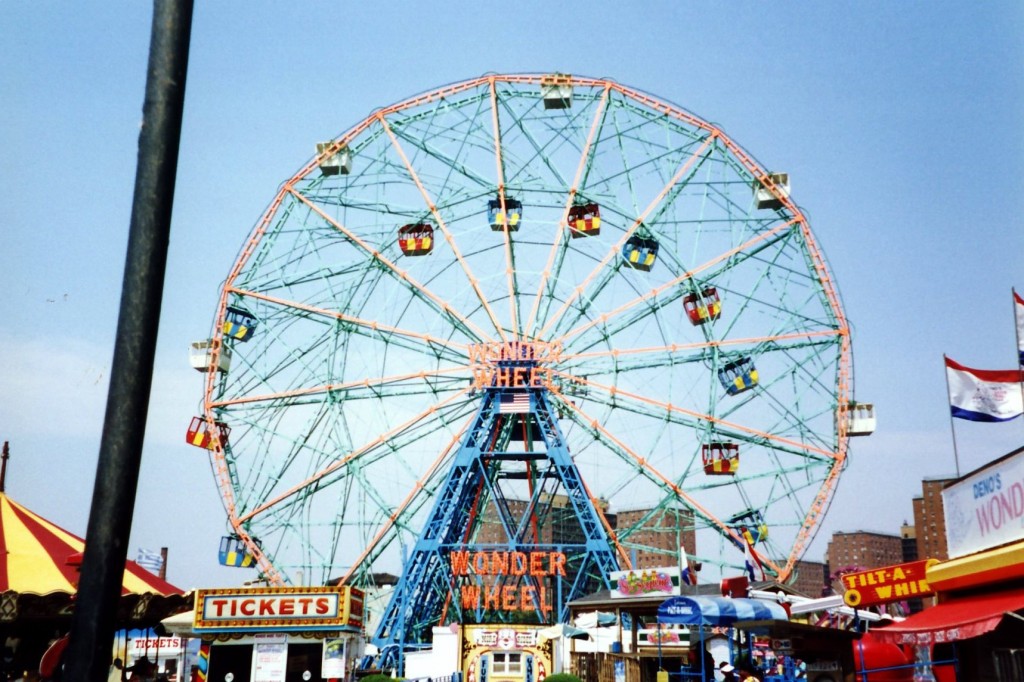 Yes, it’s official. ‘The Americans’ have started filming their 2nd season at Coney Island last October 11, 2013, Friday. People from the internet have started sharing their pictures of the shows stars on different social media platforms. “Movie” trucks have started to take up the parking spaces and everyone was cautioned with the spots on where to park their cars. Signs have been seen posted on Avenue Z, East 7th Street, Kathleen Place, Coney Island Avenue, Avenue X and Avenue Y.

This is the first news about people actually seeing the crew shooting for the 2nd season although stars Keri Russell, Matthew Rhys, Noah Emmerich, and executive producers Joe Weisberg and Joel Fields have confirmed that they have started with the table reads.

I wish I was in Coney Island right now just to have a glimpse of my favorite show. I really envy New Yorkers who get to see ‘The Americans’ crew and stars in action. Are Phillip and Elizabeth on a mission there? Will they eat cotton candy and corn dogs? Are they going to have a bump car chase scene?

One of the lucky shops named Court Street Grocers will be part of the film shooting. They’ve put up a Facebook post that says:

“Hey Guys! the FX show “The Americans” is shooting our storefront today! a couple things: we will be open all day, but from 2 to 4 pm you might be asked to wait to enter the shop for 20 seconds at a time.. also, they are putting up ugly 1980’s style vinyl signage in our windows, we apologize for this. It will be gone soon. If you come here between 2 and 4, remember to act like you are in virginia in the 80’s.”

First of all, lucky. 2nd, ugly 1980’s vinyl signage? It’s part of the shows effort to stay authentic. I haven’t personally seen your signage but if you say it’s really ugly then I guess I’ll just take your word for it. Thank you for the post!

So at least no hiccups have been reported and all are just good news. It will be just a couple of months until we see ‘The Americans’. They will air their sophomore season on January 2014.