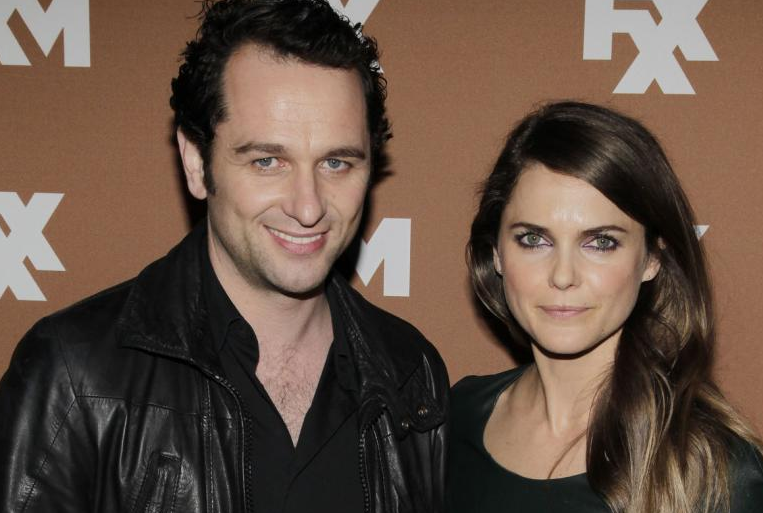 The Americans‘ Matthew Rhys is a master of disguises, but in Season 2 of the FX drama, the actor brought the man behind the wigs and fake mustaches into focus as Russian spy Philip Jennings struggled to reconcile his duty to the Motherland with the emotional toll of the job.

Has the second season made the disguises easier?

“It’s a fine, tricky balance, really, because the temptation or attraction is trying to be as transformative or chameleon-like as possible. The danger of that is you want to be with a limp and lisp and the big beard and everything”, he told.

Does he ever lose his mind with the switching roles he plays?

The actor answered, “I actually don’t. I initially thought that may be the case. The truth is, I just sort of simplified it for myself, really, by remembering that Philip is just a foreigner trying to convince people that he’s American.”

On his favorite disguise

“Yeah, there’s one that I’ve named Fernando. He has long, brown shoulder-length hair and a goatee and mustache. I just get a kick out of pretending to be him, he giggles.” His rumored real life girlfriend and co star Keri Russell claimed, “Every time Matthew gets one, somehow it’s strangely sort of attractive. And the girls are like, we like Fernando! We like Mountain Man!”

Looking back over the season, what was the most difficult scene for him to shoot?

He said it was in Episode 9 titled, Martial Eagle, when he confronts the pastor about the relationship with his daughter.  “It was just pitching the tone correctly. You don’t want to go in as some raging psycho, but you want there to be an element of play”, he added.

In one episode involving a very powerful scene with his daughter when he had to yell and rip apart her bible, what was it like to blow up like that in front of his younger costar?

He answered, “Pretty awful, actually, because I decided in the moment that I wouldn’t really tell her how I was going to react or what I was going to do. So the reaction was amazing and real, but not without its consequence. You feel like a jerk for frightening a 16-year-old”.

There was a very memorable scene in the season premiere where Paige walks in her parent’s bedroom, how did he react having read that from the script?

Matthew Rhys admitted discussing it with the writers saying, “I certainly went to the writers and I questioned them about it because I wasn’t sure about it. Elizabeth is coming back from recovering from this gunshot wound, and it was the first time we were seeing them together, but they had a set of criteria; they needed it to be something startling for Paige, and that was what they went with”.

Does he ever think of how he and Elizabeth are going to end up?

Now that everyone is anticipating for the series’ return, the biggest question is, does he imagine what the ending would be like for their characters? The actor sighed, “Yeah, all the time. Because I think Season 2 proves there’s a real steady, loud tempo that’s forever getting louder and faster to their lives. So they are very aware that this isn’t going to last. There needs to be a drastic change, because if they don’t, I think they’re going to end up dead soon.”