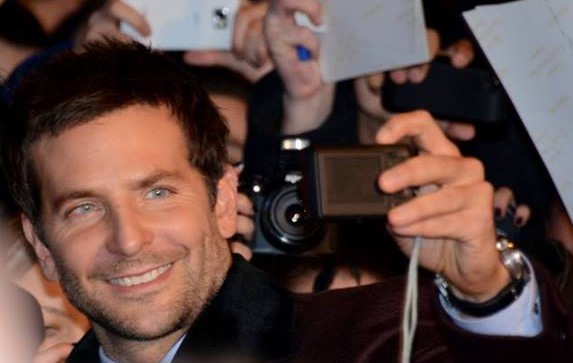 We’ll see a tweak in the character of Matthew Rhys, the embedded Russian spy in the FX Cold War series The Americans, as  he signed on to star in a gourmet chef film directed by  John Wells and written by Steven Knight at The Weinstein Company . He will star with rival, Guardians of the Galaxy Star Bradley Cooper.

The Welsh actor will play Reece, the contender of Cooper’s chef character in the film. Rhys is set to test his culinary skills onscreen and his weapons are probably not spy tools but kitchen wares.

Cooper plays Adam Jones, a two Michelin Star chef in Paris whose ability to create flare-ups of taste is doomed by his bad boy rants, blaze of decadence and out of control behavior that eventually destroy his career. Cooper’s character can apparently make anything tasty, but didn’t say anything about preparing a scrumptious raccoon. On his comeback, Reece will stand on his way as he desperately tries to gain his 3rd Michelin Star.

Produced by Stacy Sher, Michael Shamberg and Erwin Stoff, the film is shooting in London through September 26 and Rhys included in the cast just after he wraps the WWII drama Darling Buds Of May.

The Previously titled Chef movie has not been finalized and published yet as Harvey Weinstein is trying to cook up the right one. He was forced to change its name due to Jon Favreau’s film of the same name, which starred Scarlett Johansson and was released in May..

Rhys is repped by WME and Management 360 in the U.S., and United Agents in the UK. TWC’s Dylan Sellers, Julie Rapaport and Negeen Yazdi are overseeing production.

It is not yet known if The Americans actor will undergo any professional kitchen training before shooting, but Cooper received tips from celebrity chef Gordon Ramsay and even tried his hand at flipping burgers at a London branch of fast food chain Burger King last month in preparation for his role.

Earning high praise from critics for his performance on FX’s spy drama The Americans, we’re beyond excited to see a lighter character portrayal.

Production has already begun on the movie, which is spearheaded by John Wells (The Company Men, August: Osage County) from a screenplay by Steven Knight.

There’s no information when the movie will be released as of the moment but we can sense there’s already a highly  anticipated showdown brewing in the kitchen!