The Americans Representing the 80's 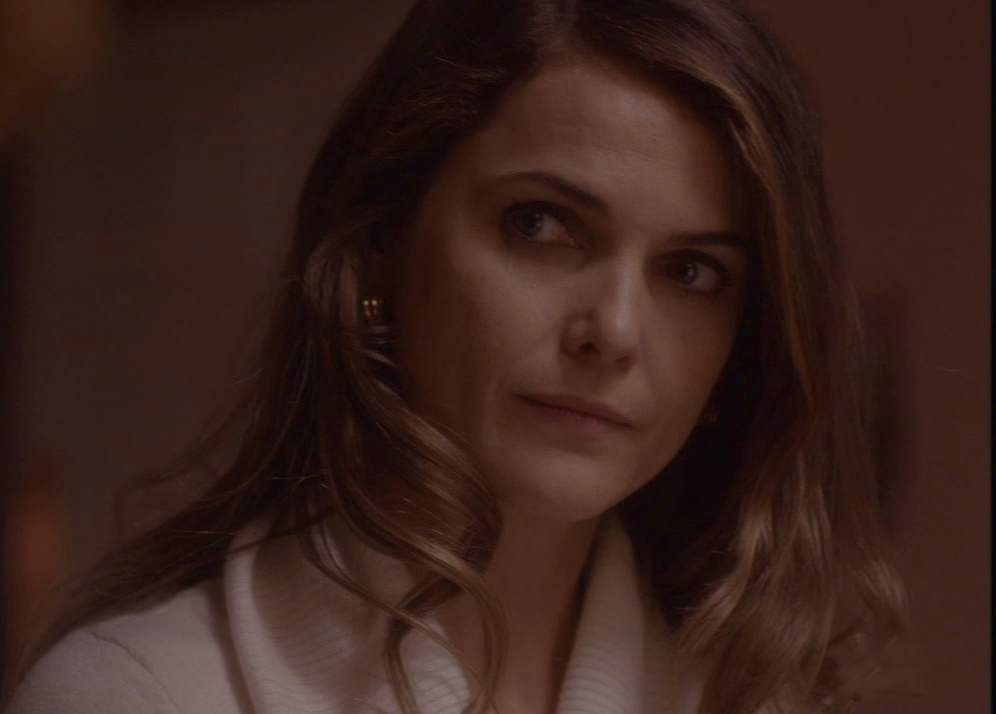 Period dramas bring a certain appeal and charisma to every show that to chooses to present in this kind of format. Some may argue that period dramas have an edge against some shows. Knowing history is one of the advantages like when ‘The Americans’ decided to incorporate Ronald Reagan’s attempted assassination and the events that happened after. On the other hand, creating a period drama will affect most of the aspect of making the show. The costumes, props, the sets, locations, and even the performances of the actors are affected by the time period chosen.

Joe Weisberg, creator/head-writer/executive producer of the show got his inspiration for ‘The Americans’ from the Illegals Program, a group of sleeper agents that were apprehended on June of 2010. But making a show about Russian spies on the present day and time wouldn’t resonate too much because America isn’t really at war with Russia anymore. To make this show more interesting, it would need to be set up in a time where people would be reminded of how afraid America and even the rest of the world was of nuclear bombs. The 70’s was one of the previous choices of Mr. Weisberg and I for one, think that it would at least be entertaining to see Keri Russell and Matthew Rhys sporting bell bottoms and even crazier hair. Mr. Weisberg and his team chose the 80’s because of one person that the 70’s lacked, it was Ronald Reagan. Did they make the right choice, I do believe they did.

Would ‘The Americans’ be better if they didn’t make it a period drama? Having seen the glorious 1st season, I couldn’t imagine Mr. Rhys wearing a modern looking wig, or seeing him jogging with straight hair. And who would promote the wearing of those wonderful sweaters? I think their biggest challenge was to find a way to make the actors look good in sweaters, and I really think that they pulled it off.