I just realized that to be a spy you should be some kind of a near perfect human being. It’s no secret that most spies are good looking. They use their beautiful faces to seduce and attract their targets. Having a critical mind is also needed as this job requires you to constantly think ahead of your enemies. And when you find yourself surrounded with huge men that are very willing to capture you then you have to demonstrate your martial arts training and bust out some karate chops. 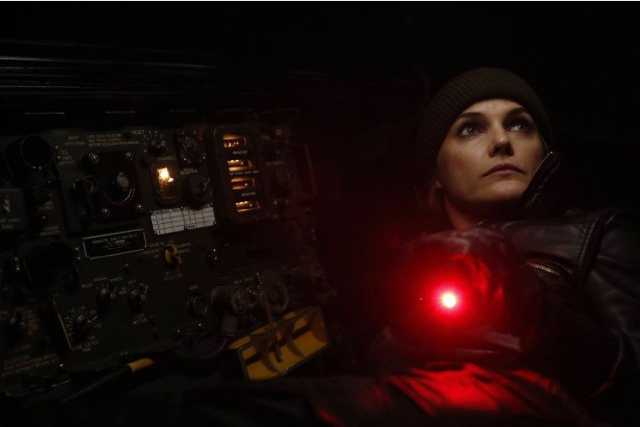 But the most important thing about being a spy is acquiring intelligence. We can see as the show progresses that Phillip maintains his relationship with Martha as Clark while Elizabeth stops at nothing to acquire precious information… well, except for being beaten with a belt buckle. 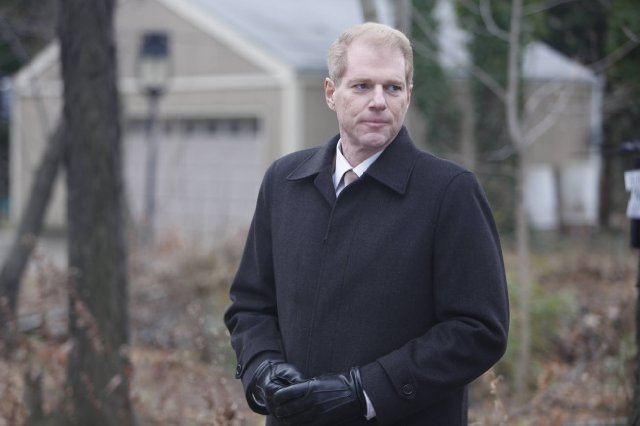 Phillip sees the marks on Elizabeth’s back and it’s like we are back at the start of their relationship. As the loving husband, Mr. Jennings wants to avenge whatever happened to his wife. This is what makes him an endearing character in the show. Even if we know that he is a Russian spy, his heart is still in the right place. And on Elizabeth’s side, she just did her job, went in, and went out with a couple of lashes and useful information. It’s all part of being a spy. This is where the line is drawn over and over again. Phillip clearly loves Elizabeth, and it’s obvious that Elizabeth does too, but her loyalty to the Mother Land trumps the feelings she has for her “husband”. They all remember at that moment that they are spies, and what “relationship” they think they have, is just a cover. 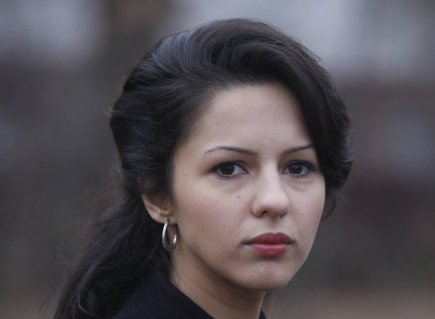 Speaking of unusual relationships, Stan Beeman has fallen for the beautiful mole Nina. His pep talk about how he is a wall that she can lean on has some pretty obvious hints about his attraction. Beeman mentions Nina’s beauty, intelligence, and intuitiveness which he hoped could cheer his mole and carry on her objective. But Nina took it as an order to use her beauty in more imaginative ways to procure much needed information.

It seemed that ‘Comint’ really discussed gender inequality as Claudia bluntly told Elizabeth that being a spy is harder for women than men. And if you’ve watched every bit of the fifth episode of The Americans then you can clearly see why.