The partnership between Phillip and Elizabeth may have been of a nefarious kind but as we have seen in ‘The Americans’ sixth episode, they are starting to build a new love laced relationship. There were a lot of factors why their new found union existed. The fact that they are both spies, have kids, and a certain strangulation of a former rapist might’ve sealed the deal. 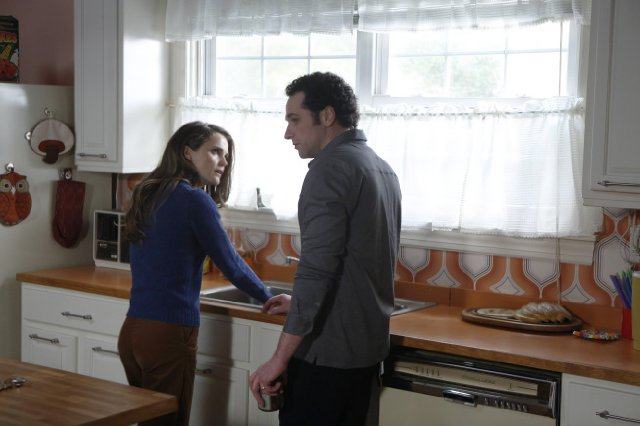 Other than the obvious reasons, our spy couple trusted each other, maybe not completely, but they built their relationship on that trust and it evolved into something more. The episode’s title is a dead giveaway. They really threw the word “trust” around into this episode, and I think it was necessary to reiterate over and over again that in the spy business, trust is everything. 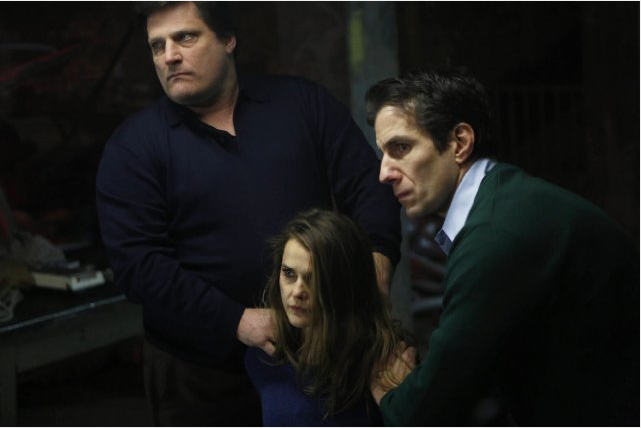 We can now all see the relationship between Nina and Vasili Nikolaevich is also based on trust, albeit misguided and one-sided. Stan Beeman, on the other hand, reassured Nina that she will be safe and all she needed to do was have some faith. Even the young Jennings, Paige and Henry, placed their trust on a complete stranger for a car ride home. 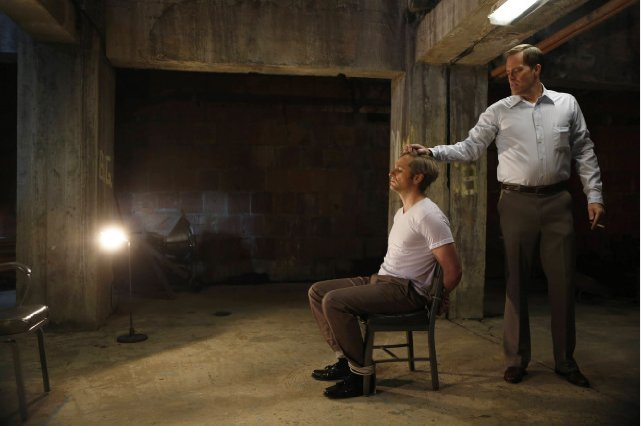 But still, the biggest test of faith came upon Phillip and Elizabeth when they were kidnapped and exposed to physical and psychological torture. It was only a test done by the KGB, and sure, they proved that Phillip and Elizabeth are still loyal to the Mother Land, but at what cost? Granny’s face got beaten to a pulp and Phillip and Elizabeth’s newfound relationship was again subjugated to another trial of mistrust. Phillip asked insensitively for one of Elizabeth’s jewelry and gave it to Martha as a peace offering. Was it intentional? Maybe. But it was clear that when you think you trust someone completely, and you find out that they don’t completely trust you back, feelings will surely be hurt. It is also the case with Elizabeth when she reminded her husband that “You’re not the only that got hurt today. Okay? I was ripped from my house. I was attacked by the people I believed in, the people I trusted my whole life.” To which Phillip responded “Yeah I think that says it all.” 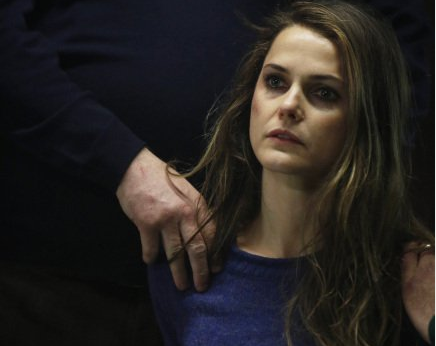 To summarize, the sixth episode was another great hour of television. By now the people behind ‘The Americans’ have introduced all of the main characters in a way that we can understand their motives and their actions. At this point, they are not just simply characters that get the story moving. At this point, we can somehow believe that everything we are seeing can be plausible. Their characters are now fully formed and I believe that the show will just get even better from here on out.