‘THE AMERICANS’ REVIEW: EPISODE 4 ‘IN CONTROL’

One great thing about ‘The Americans’ is that we can relate with what’s going on with Phillip and Elizabeth. Balancing their two lives is no easy feat; first, they have to be the Jennings, perfect couple with two kids living in the suburbs. Second, they have to carry out orders from the KGB, the most feared intelligence institution at that time. But despite being so busy, preparing their kids’ lunches and accepting orders from Moscow, they still manage to squeeze in some “alone time” and we, the audience, can feel some of their relief, even if it was momentarily. My original point is, life can go smooth, no hustles, no problems, everyone is happy. But as everybody knows, there will come a time that life will throw something at you and disrupt whatever you’ve got going on. Phillip and Elizabeth were enjoying each other’s company inside a hotel room far from the KGB, and far from their responsibilities as parents. But as they left their room, reality sinks in the harshest way possible as they’ve heard that Ronald Reagan, the 40th President of the United States of America, was shot. 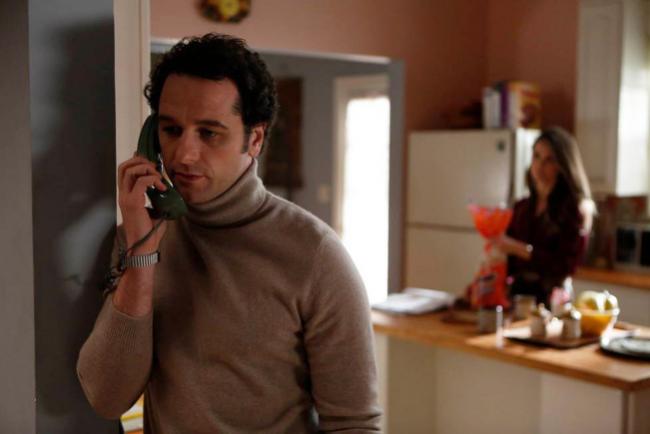 They should be celebrating, or just feel a bit happy that their number one enemy has been wounded and could possibly die. Their minds are far from rejoicing and as soon as they heard the news, they automatically go into spy mode and check if the attack was done by the KGB and if further orders could be waiting for them. What they do know is that this incident could potentially spark another world war and their actions could either prevent it or make things even worse. 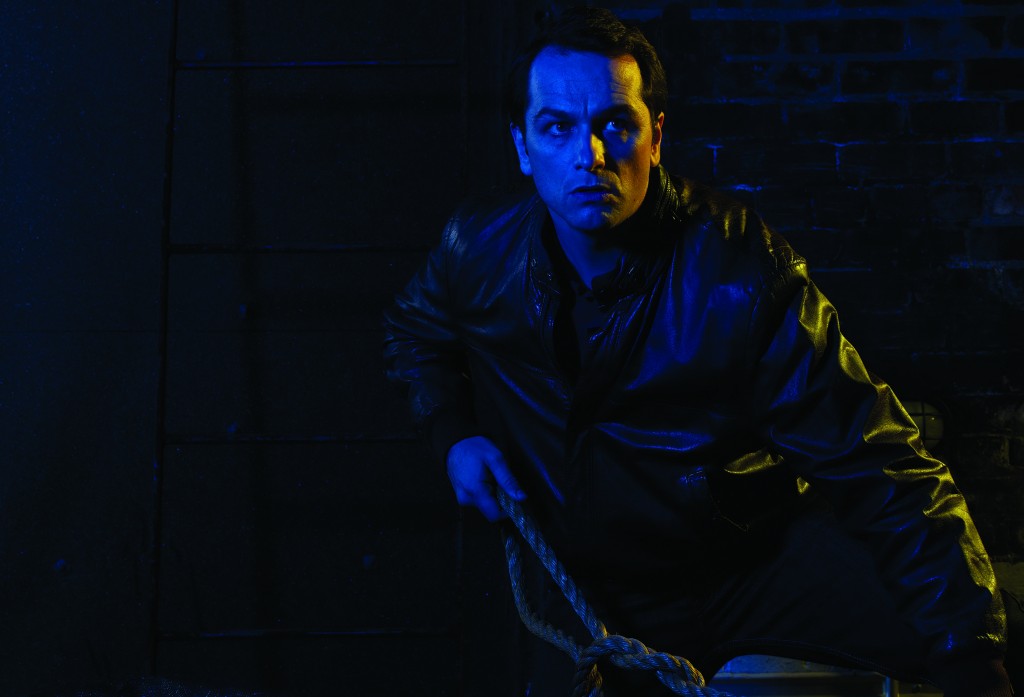 Meanwhile, the FBI is also on high alert and is doing everything they can to know if the shooter was KGB or not. Stan Beeman played by Noah Emmerich taps his mole, the alluring Nina played by Annet Mahendru, to give him the information to confirm if the attack came from the Russians.

The White House is also in turmoil as the previous Secretary of State Alexander Haig famously proclaimed that he “was in control here” which naturally alerts Russia to also make a plan on how to react to the situation. With every player on the show completely clueless on what will happen next, it seemed that the safety of the whole world rested between Phillip and Elizabeth Jennings. 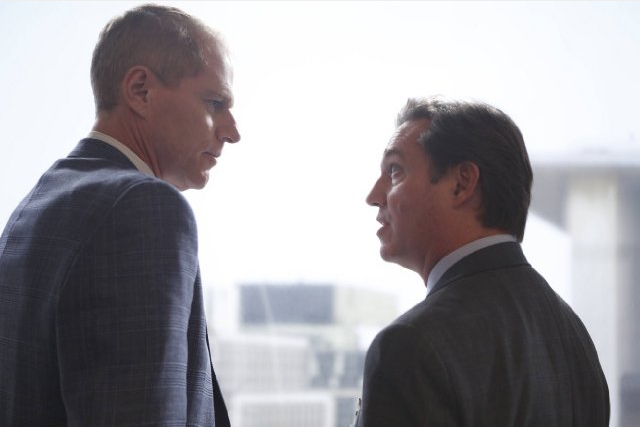 What made the fourth episode of The Americans interesting is that even though Phillip and Elizabeth were starting to build a genuine romantic relationship, they still cling to their ideals and principles with Elizabeth wanting to alert Russia of a possible nuclear attack and Phillip reminding his wife that the Americans will never act harshly with no tangible evidence.

At the end of the day, the spies visit the Beemans for more information and to act as normal people who just want to know if the world would be subjugated to war. Then it was finally revealed that the shooter was just “crazy” and the incident wasn’t related to the KGB. Phillip tells Moscow about everything, Elizabeth apologizes, and everything is back to normal, or what Russian sleeper spies consider normal.