The Americans Season 1 Episode 7: Duty and Honor- A Blast From The Past

We are already familiar with Elizabeth’s lover, Gregory, in Americans Season 1 Episode 7 we get to find out where Philip’s heart lies. Philip and Elizabeth’s marriage was just an arrangement by the KGB, as we know. As Elizabeth mentioned earlier, she could feel it happening for them now. She could finally feel the bond, the attachment, the fondness and the love required in order to keep a marriage going. But one of the most important ingredients of marriage flew out of the window when Philip learned that his wife had reported to the KGB over the years that he was considered defecting. That was a shocking revelation that weakened the foundation of their already fragile bond. And The Americans Season 1 Episode 7 consists of the consequences of these circumstances. Before you read on, “Spoiler Alert”. 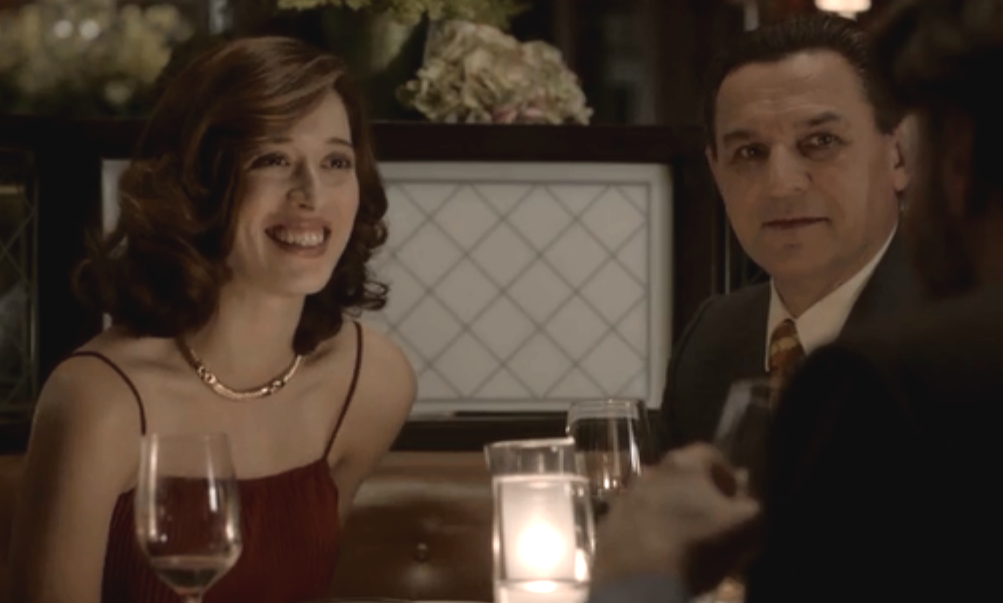 In the beginning of The Americans Season 1 Episode 7 we see that Elizabeth is seeing Philip off while both share a mutual anger and disappointment for one another. One of the reasons of Elizabeth’s peeve was that Philip was going to be reunited with his former lover in this mission. Philip mentioned that he was going to meet her after 20 years, all the more reason for Elizabeth to get worried.

In The Americans Season 1 Episode 7 Philip is seen in the TAA Annual Convention, where a polish man, Andrej Bielawski is also attending. Andrzej, who is a former communist, now seems to be an outspoken critic of the Soviet interference. He’s taking refuge in the USA and plans to form a government in exile in direct opposition to Moscow. The KGB knew that he had to be stopped or else this could be the beginning of the end of communism in the eastern bloc. This is where Irina, going under the name ‘Ann’, and Philip come in. Ann successfully beguiles the Andrzej and manages to end up in his hotel room after Philip, disguised as a mugger injures both Ann and Andrzej. In the hotel room Ann mixed something in the man’s drink to drug him. 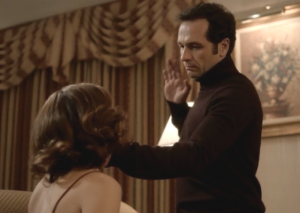 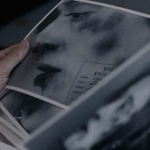 Afterwards, she met Philip in his room and makes a shocking revelation. She shows him the photo of a young man and says that he was their son! It is obvious that he was disappointed to know this but his reaction was absurd and incomprehensible but things become clearer after we learn of the actual motive behind him aggressively beating her up. They were trying to set Andrzej up. They framed him for the rape of Ann, even though the man was clearly innocent and actually a good man as he meant it when he said that-he lead a life of faith and purpose. So, after the scandal he could not carry on with his cause and went back. The poor man fell victim to the nasty rules of the war. The Americans Season 1 Episode 7 ensures that if you think the war brings out the worst in people, then you are right!

Ann also feels bad after destroying the innocent man and requests Philip, in whom she still sees her former lover Mischa, to disappear with her. She realizes that the KGB did not care about any of them and that she wanted to live a normal life, far away from all the lying and pretense. We know by now that Philip wanted the very same things; however, he now has much more of Philip in him than he has Mischa. So, he refuses to go with Irina, considering his wife and children. He also questions her whether the part about them having a child together was real, to which, a disappointed Irina replies that only Duty and Honor are real, as they were taught by the KGB. 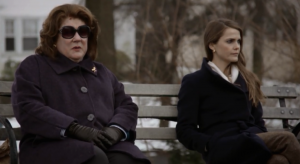 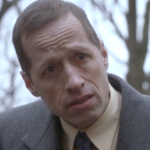 While Philip was working in a joined mission with Irina, Elizabeth is on another mission of her own. She has a quick encounter with Prince, who seems have a gambling disorder and dug deep in debt. Elizabeth also meets her ever hated nemesis, Claudia. The two tough women talk about Prince and their last clash. Claudia apologizes to Elizabeth buts adds that she was only following orders. The heat between the women persists. However, they do take a break and Elizabeth mentions that Price needed 20K to pay off his debt. Elizabeth is later seen dissolving the debt after which, in her words, Prince was hers. Prince gets her information that the team working on missile defense had a break through. Elizabeth looks satisfied with his work and thanks him but poor Price looks rather helpless and confused.

On the Beemans side of the story things were not going in the right direction either. Stan doesn’t go home for dinner, where Elizabeth and the kids were waiting for him with Sandra. Instead, Stan and Chris hit the bar, where Chris suggests that he should have some strange, Stan laughs it off but sadly, that’s exactly what he ends up doing. Stan asks to see Nina and this time there’s a different kind of business involved. Nina, however, assures him that this is what she wanted and that she’ll never use it against him. I honestly thought both Stan and Nina were more sensible than that!

Philip returns home, by the end of The Americans Season 1 Episode 7, greeted by a rather cold welcome from his children. He left the one woman he loved, and you can be certain about that as he still smiles while thinking about her, for his family, the man deserves a little more than that! Elizabeth, however, seems to be much more excited to see her husband be back. She makes a warm statement about wanting their marriage work and asks Philip to clear her doubts by letting her know whether anything happened between him and his former girlfriend or not. To this Philip bluntly lied, saying that he and Irina had nothing going on but as we know, they spent a night together, and as a matter of fact it was interrupted by a call from Elizabeth. The reply was probably a natural instinct on Philips’s part in order to save their marriage but you can tell that this won’t end well for them. No relationship has ever or will ever stand on the pillars of lies. 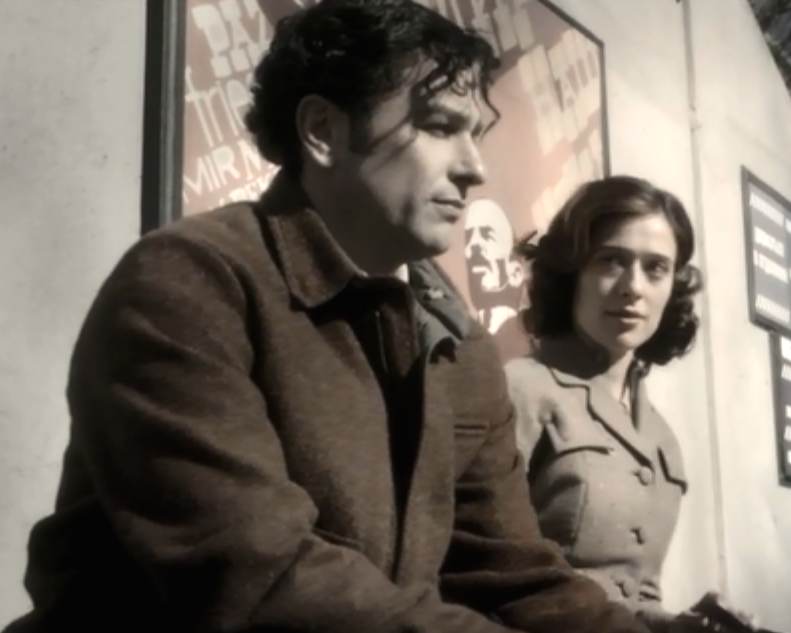 Quotes from The Americans Season 1 Episode 7: