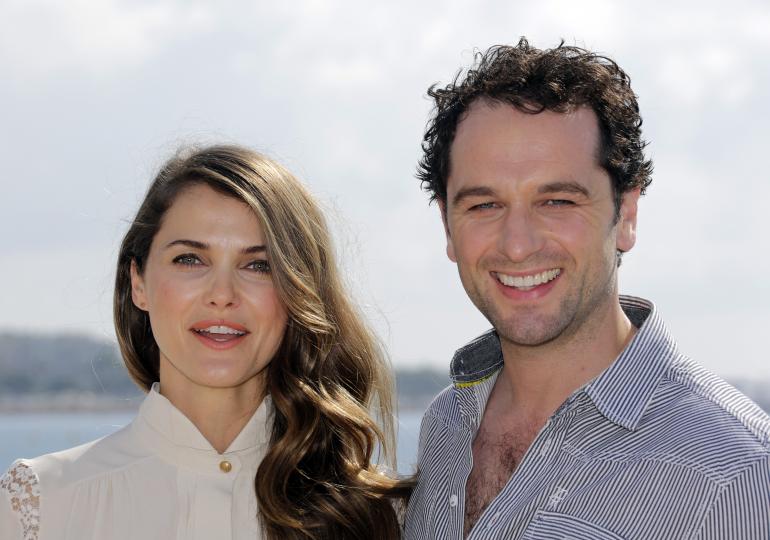 The premiere episode of the 2nd of The Americans garnered lower ratings compared to its season 1 premiere. Only 1.9 million viewers saw the 2nd season premiere which is a lot lower compared to the 3.22 million it got from the pilot. From deadline.com:

“The Cold War returned with a chill last night on FX’s The Americans. The 10 PM Season 2 debut of the suburban spy drama drew just 1.9 million viewers. That’s down a hard 41% from the 3.22 million viewers the Emmy-nominated series got in its 10-11:38 PM debut on January 30 last year. The Season 1 premiere last year drew 1.57 million viewers in the 18-49 demographic and a total viewership of 4.7 million over its debut and two repeats that night. With 863,000 viewers in the key demo Wednesday, the Season 2 debut was down 45% from it Season 1 opener. Despite the apples-to-apples double digit decline, FX points out that last night was actually up a slight 2% in total viewers from the 1.85 million viewers Season 1 had on average and down just 2% in the demo from the first cycle’s average. And then there’s the DVR factor: Americans’ Season 1 premiere had a 49% DVR increase in adults 18-49 and a 44% increase among total viewership.”

Disheartening right? But when the Live+3 day time shifting was included, the numbers increased from 1.9 to 3.26 million viewers.

“Live+3 Day time-shifted viewing for the Season 2 premiere episode of FX‘s The Americans was significantly higher than that of its series premiere episode and was also the highest Live+3 percentage increase for a second season debut of any FX drama series by a wide margin. Compared to its Live+Same Day delivery, Americans’ second season debut episode vaulted 81% in adults 18-49 (1.57 million, up from 863,000) and 72% in overall audience (3.26 million, from 1.9 million). For comparison sake, last year the series’ unveiling climbed 48% in demo and 44% in total viewers when Live+3 was factored in.”

These numbers are good for the FX hit show. It’s not that impressive if you compare it to Justified or American Horror Story, the top two shows from FX, but it’s enough to keep them afloat.

The 2nd season premiere faced tough competition in its time slot. NBC was airing Chicago P.D. which hit a series high while CBS was airing a special hour for Criminal Minds.

However, according to FX’s press release, the show had a very good start. The press release stated that “As time-shifted viewing continues to grow and accelerates over the course of a season, season premiere to season premiere comparisons on a Live+Same Day basis are becoming far less relevant. For example, the season five premiere episode of Justified showed double-digit declines compared to its season four debut on a Live+Same Day basis, -21% in Total Viewers and 14% in Adults 18-49 . Now, on a Live+7 to Live+7 caparison, Justified’s season five average is outpacing its season four average by +10% in Total Viewers and +7% in Adults 18-49.”