The Americans Thoughts on Russia 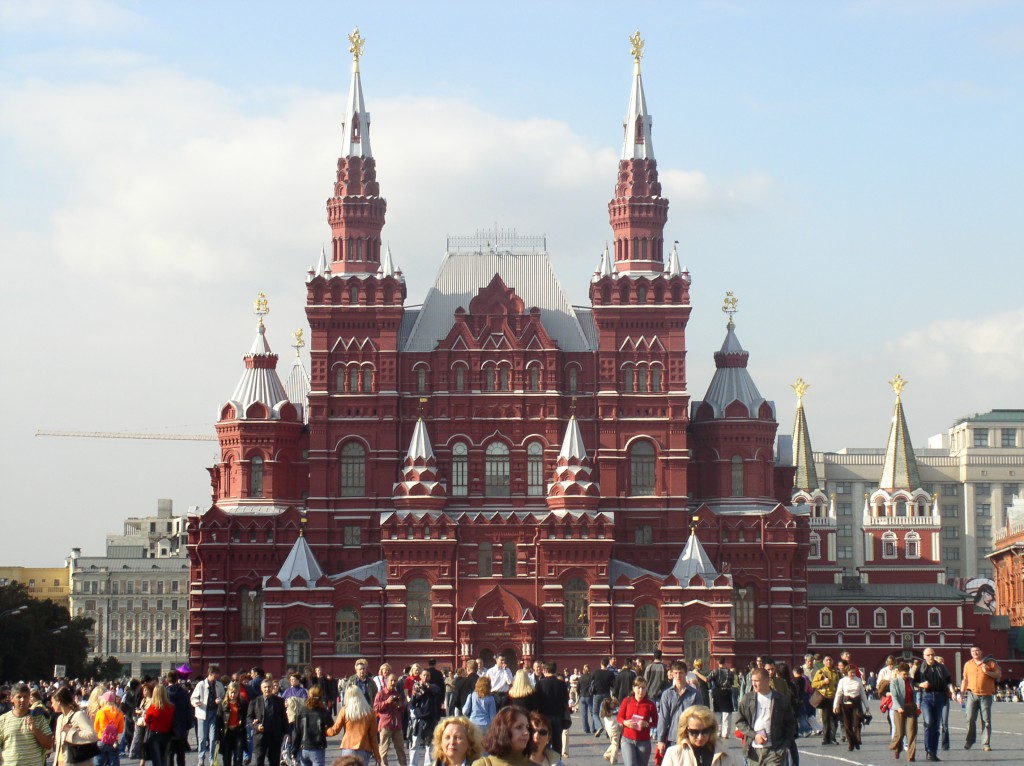 Wouldn’t it be cool if The Americans made one episode in pure Russian? I don’t know about you but for me, it will be very interesting to see everyone speak in the Mother Land’s language. Joel Fields and Joe Weisberg, co-creators and co-executive producers of the show have been thinking of adding more Russian on season 2 of The Americans. But for now, we’ll just have to wait. You see, using a foreign language doesn’t really attract viewers. The heads of FX just want their show to have, mostly, one single language. Sure, they don’t mind if there is some Russian but a little bit more is not welcome.

Aside from more Russian on season 2, the executive producers have also been dreaming of shooting some of the scenes in Russia. Sure, Russia may have a lot of restrictions on Americans filming in their land but it’s not impossible. The biggest problem will actually come from FX because going to Russia needs a lot of money.

Speaking of going to Russia, we have new intel that the show is actually being watched in Russia. It may not be through traditional channels but at the very least the show has actual Russian fans.

“It’s not on a Russian network but we hear various reports of it being bootlegged there,” Weisberg says when asked about the show’s response in foreign countries, specifically Russia. “Some of our cast who are Russian run into people who have seen it that way and have various comments. They have a very positive reaction.” Fields adds: “We know from foreign press interviews and Twitter that there’s a very strong appetite for it and very strong response to it.”

So far what we know is that maybe there’ll be a little bit more of the Russian language on the 2nd season and even more Russian actors. The show also released a picture of Annet Mahendru (Nina) and Lev Gorn (Arkady) sitting with a painting of Vladimir Lenin as a back ground. It may just be a set piece, or the show might also delve deeper on Vladimir Lenin.

A bit of info about Vladimir Lenin: He is considered the father of the USSR or the Soviet Union. The Soviet Union grew after the 1917Bolshevik Revolution under Lenin. The Bolshevik party was then renamed as the Communist Party that seized control of the Russian government and retained it through a civil war that continued until 1920. My guess is they’re filming a scene on the Russian embassy, or are they actually in Russia? Guess we’ll just have to find out.

Aside from the show being closely connected to Russia, the show is also set in the 1980s which makes the show appear funny at times. According to the executive producers:

“We both grew up in the 80s so it probably never occurred to us that the 80s were funny,” Weisberg says. Fields adds: “We talk a lot about with regards to the wardrobe that we want to make sure it feels real and true but not arch. It presents many many production challenges, you go outside and everything is different. Every car that passes by could be a mini van and need to be erased. It’s a challenge but we’re working on it.”

Keri and Matthew Get in Bed Together