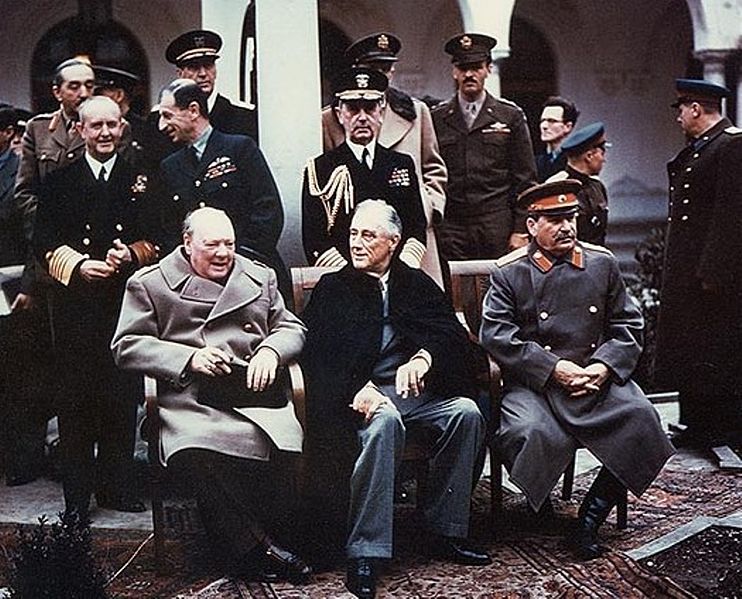 It’s the 1940’s and World War 2 was seeing its end. The war in Europe ended with the invasion of Germany. The Western Allies and the Soviet Union were culminating in the capture of Berlin by the Soviet and Polish troops. Hiroshima and Nagasaki experienced its greatest tragedy which was caused by The US dropping atomic bombs on the said locations. The Soviet Union invaded Manchuria, a declaration of war against Japan. The invasion of the Land of the Rising Sun was only imminent prompting it to surrender to the Allies on August 15, 1945 which ended the war on Asia signaling the total defeat of the Axis powers.

All of the things that happened in World War 2 changed the political structure and social structure of the whole world. It lead to many things like the creation of the United Nations to promote unity of the countries of the whole world. The victors of the war namely the United States of America, the Soviet Union, China, and the United Kingdom, and France, became the world’s police by forming the United Nations Security Council. The decline of the European super powers were seen which loosened their grip of their colonies particularly in Asia and in Africa. Most of the countries who used their entire economic, scientific, and industrial capabilities to support the war efforts started to focus on their economies and the rehabilitation of their own countries.

But all of this was just a preparation for the stage of the Cold War between the powers of the Western Bloc dominated by the United States of America and the Eastern Bloc lead by the Soviet Union. Although they were allies against Nazi Germany and the Axis Powers, USA and the Soviet Union both had economic and political differences. The Soviet Union promoted communism and believed that the societies will be benefited by a world where social class and money doesn’t exist. On the other hand the West promoted the capitalist economy. Their differences and possession of nuclear arms created the Cold War which was first coined by H.G. Wells. Their possession of these nuclear arms, which can destroy the whole world multiple times over, meant that these two powers can never fight directly against each other. Instead, they fought using proxy wars and psychological warfare that hurt each other indirectly.  No big World War was ever created from the Cold War, only tensions. It was a cycle of a time of calm, followed by the possibility of a nuclear war.