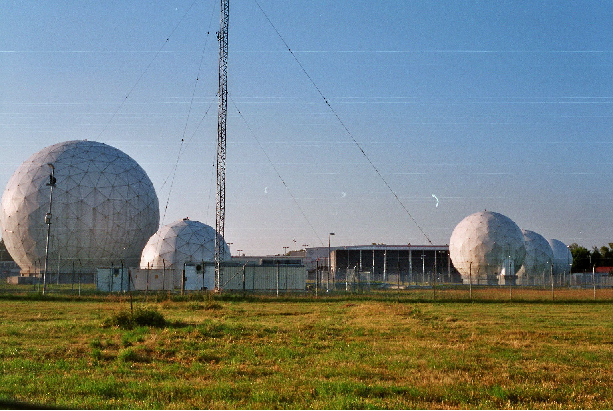 The Bundesnachrichtendienst (BND) is more known as The Federal Intelligence Service of Germany. Its headquarters are in Pullach near Munich and Berlin.

Like other countries’ intelligence, the BND acts as an early detection from threats to national interest and a warning system to Germany. It relies a lot on wiretapping and electronic surveillance of international communications. The data it gathers and interprets are related areas of international terrorism, WMD (weapons of mass destruction), illegal transfer of technology, organized crime and more. As Germany’s only overseas intelligence service, the BND gathers both military and civil intelligence.

Recently, the agency officially lifted the lid on some of its worst-kept secrets, acknowledging that “half a dozen facilities around the country are in fact spy stations”. Anyone with Internet access could already figure out since amateur sleuths long suspected their true identities and posted them online like in Wikipedia.

The president of the German Intelligence Agency, Gerhard Schindler, has pictures taken standing in front of a facility with a new attached logo as well as in front of the giant golf ball-shaped radomes in Bad Aibling.  For decades, the Intelligence agency kept mum on its involvement with cryptic sites like the “Ionosphere Institute”. The cover up wasn’t helped by the fact that some sites showcase obvious signs of spy activity, like the giant golf ball-shaped radomes in Bad Aibling, near Munich which until now remains the Telecommunications Traffic Office of the German Armed Forces.

The agency officially attached its logo to the entrance of Telecommunications Traffic Office of the German Armed Force at a ceremony. The rebranding is part of an effort by Schindler to promote transparency on German Spy work. The agency also has sought to keep its distance from some of its counterparts following Edward Snowden’s revelations about the U.S. National Security Agency, insisting it follows the law and doesn’t conduct unwarranted mass surveillance.

In his public speech last year, Schindler acknowledged,  “It makes no sense, to give a simple example, that external sites of the BND are run with covert names if the fact that they belong to the BND can be read on the Internet.” “If there’s one thing that the man on the street will remember from the whole NSA debate in Germany, it’s that the satellite ground stations in Bad Aibling belong to the BND,” he added.