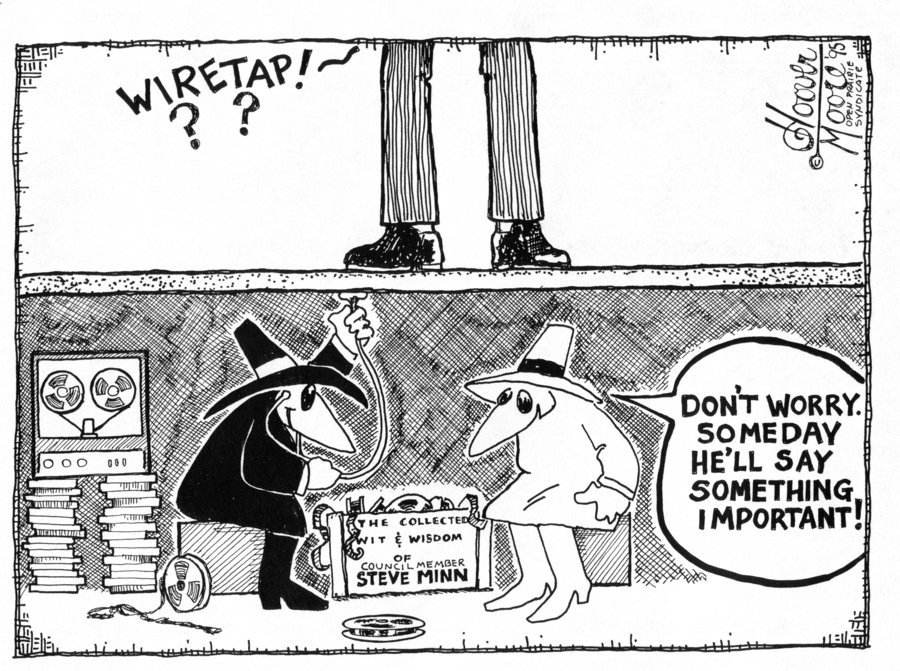 Espionage was the core of battle during WWII. Allies ramping their intelligence force and dominating spy craft while the Soviets counter pushing by infiltrating agencies and stealing information. Names like Kim Philby, Mata Hari and Aldrich Ames are some who made it to the world’s famous and legendary spies.

Another interesting twist in spy history is about someone they refer to  as the “First Hero of World War II, a German spy who turned on Hitler, that right there must be a kick straight on the balls, if only Hitler knew. Because of him, the FBI outwitted and destroyed a Nazi spy ring camouflaging within the intelligence agency itself.

This is the story of a German-born American citizen named Wilhelm Gottlieb Sebold, who was originally recruited by Adolf Hitler’s government to spy on the United States in the early days of World War II thus becoming, “the first counterspy in FBI history”, according to Peter Duffy.

Since he became an American citizen in 1929 and lived in the country,  Sebold seemed a likely candidate for the job . He had served in the German army in World War I, upon becoming a citizen, he  took his oath seriously. “I had nothing to do with Hitler anymore,” he said later. “I was an American citizen.”

He was in Germany visiting his mother when he was contacted by the Abwehr, the military intelligence agency of the Third Reich. In order to be able to leave the country safely, he had to agree to spy for Germany but proceeded to report the approach to the U.S. consul in Cologne. Soon,  he identified other German spies and fed the Nazis erroneous information.

In fact, there were a slew of Germans, most are American citizens, who traded information to Germany prior to the start of war in 1941. There was no federal agency at that time to root them out. As expected, J. Edgar Hoover’s FBI muscled in to take over domestic security. The G-men set Sebold up with an office in New York and secretly filmed his meetings with many German spies. Eventually, 14 of them were found guilty in a highly public trial that Hoover milked for all it was worth.

Duffy also asserts that Sebold was “the first participant in an early version of the witness protection program,” though after the war he and his wife moved to California and lived there under their own names. There is no question that Sebold acted out of loyalty to his new country, nor that his service, as Time magazine said in February 1945, “placed a decisive check on German espionage operations from which it has found it difficult to recover.”

The FBI worried about his “honesty complex,” which may not the most desired quality in a double agent, but in this case it worked beautifully, since his contacts considered him incapable of betrayal.

Thanks to Sebold’s efforts, on June 27, 1941, the FBI rounded up 30 men and three women. During the trial, the accused unsuccessfully tried to make Sebold out as a communist. All 33 spies were convicted; the key members received sentences of 10 to 18 years.