The Real Spy behind The Americans 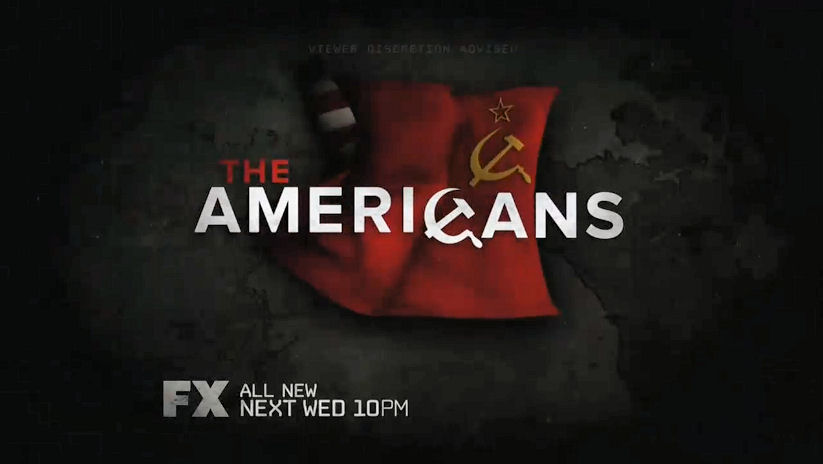 If you’re a diehard fan of The Americans or just a person that likes to know random things about anything, you would know that Joe Weisberg, creator and show runner of the TV program was a former CIA spy. For those who don’t know, Mr. Weisberg worked for four years in the CIA. He used all the intel that he possessed to create one of the best dramas in TV right now.

Before he could be a member of the intelligence agency, Joe The American’s creator was asked if he was “joining the CIA in order to gain expertise on espionage so that you can write about it later?’ ”he recalls. “I paused for a second, as that had never occurred to me. It really hadn’t. I wanted to be a spy, but I was a writer, so when he said that, one little part of me was like, ‘That’s not a bad idea.’ ”

After two decades, Mister Weisberg is applying what he learned to FX’s hit show The Americans. The show, entering its 2nd season had a massive first season with big ratings for the pilot episode and a loyal cult following over the remaining 12. The show also enjoys critical acclaim and great enthusiasm on the internet. The show has been listed as one of the top dramas in 2013 by the American Film Institute, Rolling Stones Magazine, and Time Entertainment.

The show is about Philip and Elizabeth, spies who appeared to be a normal couple but actually did covert activities on the side. The kids, Paige and Henry, don’t know Jack so keeping secrets is one of the biggest part of the show. “The main thing that influenced the show was working with people who for many years didn’t tell their kids what they did,” said Mr. Weisberg. “There’s something known in CIA circles as ‘the talk,’ where, when a kid is mature enough, the parents sit them down and tell them, ‘We’ve been lying to you all these years.’ That’s a pretty profound thing. And it’s clearly the underpinning of the show: What is it to be a family of spies?”

That’s what makes The Americans a unique show according to FX head John Landgraf. “Joe brought a distinctive point of view to the spy genre,” says Landgraf. “Typically, there’s a coldness to it – James Bond is a classic narcissist. But the complex intimacy in Joe’s scripts brings a warmth and heart to the center of the show that is really unusual.”

Keri Russell, who plays the role of Elizabeth Jennings says “I really believe that it’s not a spy show,” she continued by saying. “It’s a complicated relationship show that’s kind of a metaphor for marriage, about trust and how much you give of yourself and how much you compromise.”

Mister Weisberg shares his skills to the actors as much as possible, a sign that he tries to be as hands-on as possible. The actors did an afternoon of counter surveillance, techniques for passing of items called “dead drops”, and the importance of disguise which is another big part of the show.

But not all information about the CIA can be shared in the show. According to the show creator he has to submit every script to the agency before shooting can begin. “Anything about cover is extraordinarily sensitive,” he says. “I’ve learned what kind of things bother them, so it’s a very smooth process now. I find them completely easy to work with.”

Margo Martindale and the 2nd Season of The Americans