The Role of Food in The Americans 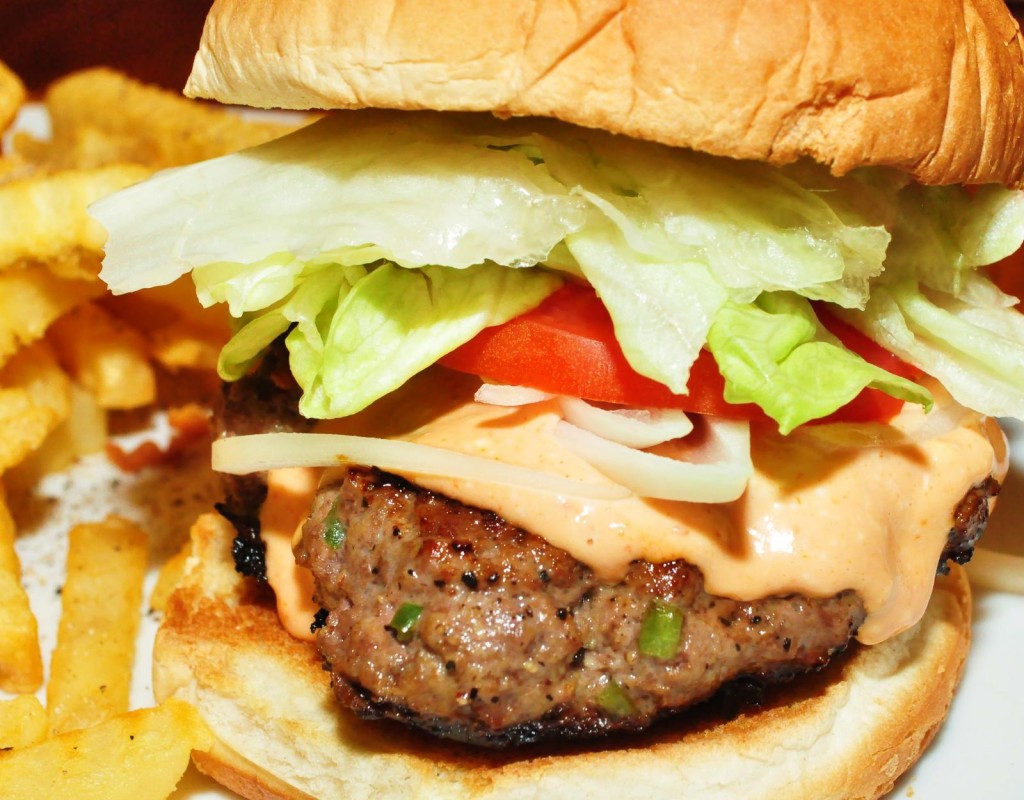 *SPOILER ALERT* Some juicy information coming up your way.

As we’ve said before, the level of detail in ‘The Americans’ is exquisite. It’s so believable that every time I watch the show, I’m transported back to a time where cell phones didn’t exist and hacking was a term reserved for cutting.

We all know about the wigs, the clothes, and the set design, but the role of food in The Americans has been overlooked. If you’ve noticed, every time that the show wants to present their characters as normal (and even relatable) food is present on the scene. You’ll mostly see the Jennings huddled in the kitchen table, sharing a meal and talking about what normal families talk about. In the pilot, when the Russian spies wanted to say hi to their new neighbors, they bring a plate of brownies. The Jennings also come ever to the Beemans during dinners and at one time, at a party. It’s like the Jennings are saying, yes, we kill people and steal intelligence from your country, but we sure do love barbeque.

Normalcy is also presented whenever Elizabeth is preparing food for her family. We can see her kids watching TV while she cuts vegetables and prepares sandwiches with a knife. We smile coyly because, as the audience, we know what she can really do with sharp cutlery.

Food also showed comfort in the scene where the Jennings are eating fried chicken. The kids love it, while their parents are gathering courage to say that they are getting divorced.

Nina was caught by Stan exchanging caviar for stereos. It presents desperation and the willingness to do illegal things just to get some extra money. That same caviar was shared between Stan and Phillip, with chips and beer. Phillip and Elizabeth also had caviar, the proper way, with what I think is crackers and shots of vodka.

But my favorite use of food in the show is when Stan Beeman let Vlad have a bite of an all American burger. If America would be represented by one kind of food, it would be the burger, which adds irony and a hint of dark comedy. That scene slowly misguides us that Stan wanted to connect with his captive through food, like a person offering a gift, a sign of peace. And when a Russian named Vlad had a mouthful of American burger, Stan turns around and shoots the back of his head. I interpreted that “offering” (of food and bullet[s]) as a perfect representation of what Stan really is. He is a man, with two personalities, one with good intention, and the other, with wickedness.

I salute the people behind this fine show making ‘The Americans’ delectable, and oh so delicious.

Why The Americans is So Good