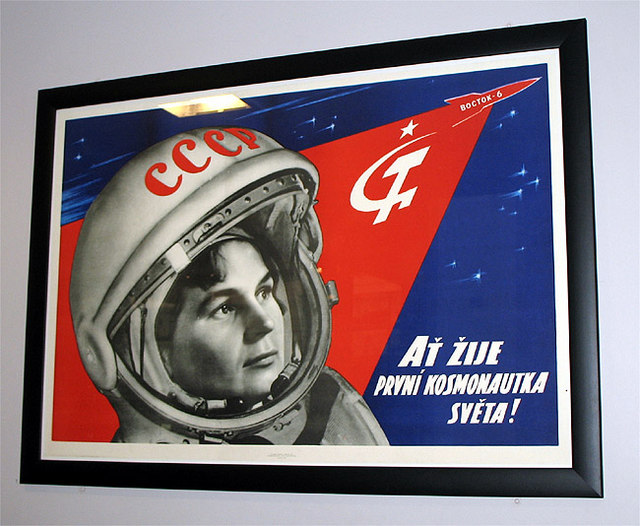 The Soviet Space Program was the agency of the USSR that delved in rocketry and space exploration from the 1930s until its termination in 1991. The Russians had an impressive run with the space program as they had a long list of “firsts” in their name. They were in a race against the USA, specifically, NASA to prove who were the better nation to put people, animals, and manmade objects in space and other planets. The USSR launched the first satellite (Sputnik-1), had the first animal in space (Laika on Sputnik-2), the first human in space (Yuri Gagarin on Vostok-1), first woman in space (Valentina Tereshkova on Vostok 6), first spacewalk, first moon impact, and the list goes on and on.

Aside from the space program being a way to appease the minds of the space-curious, it was also a way to discover more possibilities that may give an advantage to Russia. Everyone was thinking that being in space may bring upon a tactical advantage as shooting missiles and nuclear bombs from space was clearly a madman’s dream. But as soon as the Russians and probably the Americans learned that it was far too dangerous and far too expensive to have experiments in space that the whole notion became propaganda. Instead of advancing science and the discovery of what space really is, it became a pissing contest that proved that even nations can act like 6 year old children.

As propaganda, the program only released successes and buried the failures which they’ve encountered. If you’ve heard conspiracy theories about astronauts suddenly disappearing from photographs or national records then you might just be into something because the Russians did it way back. Just imagine a country making a rocket in juts 4 weeks so they can beat the Americans and launching the damn thing for the sake of being the first one.

Yuri Gagarin was the first man in space, but due to the secrecy of the Soviet Union, it is highly likely that there were previous people who reached space and Gagarin was just the first one who made it back alive. Just imagine the number of dogs and people who were sacrificed for the sake of “science” and propaganda. It wasn’t a secret that Russian rockets were terrible. In inspections they keep finding numerous structural problems but the upper echelons of the Soviet Union just said “Yes we can!”

All in all the Americans became the winner in the space race. Although the USSR had a lot of firsts, USA and NASA were the first country and organization who brought people to the moon. Up to now, NASA is still doing firsts in the name of space exploration with the Mars Curiosity Rover and the Voyager 1.