The Strain, Lowest Viewership but Strong Addition to FX 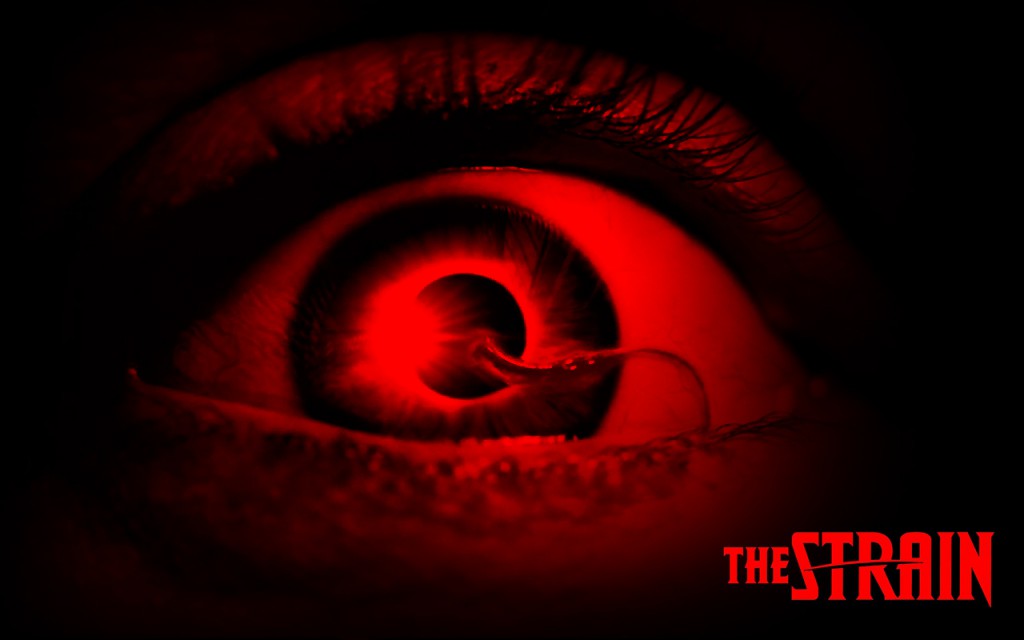 FX could have a scary supernatural thriller series based on a frayed horror trope which might plausibly rival AMC’s The Walking Dead as fan favorite for horror lust.

When it comes to viewership, Sunday’s The Strain was the worst performer to date. It nonetheless remains a strong addition to FX’s schedule. The cable network has renewed The Strain for a second season, the network announced Tuesday. Season 2 will consist of 13 episodes and is scheduled to premiere summer of 2015.

The move comes as no surprise, as The Strain is cable’s top new series of 2014 among adults 18 to 49. The show has averaged 4.5 million viewers in first-run airings this season, while the pilot drew 12.7 million total viewers with delayed and repeat viewings added, making it the most-watched series premiere in FX’s history.

The Strain is an American vampire horror–drama television series that premiered on FX on July 13, 2014. It was created by Guillermo del Toro and Chuck Hogan, based on their novel trilogy. Both wrote the pilot episode, Night Zero which premiered at the ATX Television Festival in Austin, Texas, in early June 2014. It stars Corey Stoll as a New York epidemiologist.

With del Toro as its driving creative force, the series continues a trend of top film talent finding homes on cable television in recent years.On August 6, 2014, FX renewed The Strain for a 13-episode second season, with production set to begin in November 2014

After jumping the typical drama trend by avoiding a decline in week three and then enjoying an uptick in week four, FX’s The Strain slipped to an overall ratings low for its fifth episode. While its 1.0 adults 18-49 rating matched that posted by the series’ second and third episodes, the fifth installment’s viewership average of 2.03 million is the lowest on record.

That drop does not, however, change the fact that The Strain is performing well for FX. Performing twice as well as fellow newcomer Tyrant, which is itself consistently outperforming sophomore drama The Bridge. The buzz worthy Strain has clearly established itself as an asset for the cable network.

Starring Corey Stoll from House of Cards as Dr. Ephraim Goodweather, the epidemiologist called in to investigate the event and and Mía Maestro as his colleague Dr. Nora Martinez. The Strain has leaped of with one memorable early teaser of a rodent exodus from within the city and another one focusing on a pivotal solar eclipse, which heralds the coming of Sardu, aka The Master.

A third teaser released look at the vampire biology, as a parasitic worm slithers into an eyeball, the fully dilated pupil of which reflects the ongoing eclipse imagery.

The little worms are carried in the pus-like white blood of the strigoi, which can live outside their host bodies for a time so even if a human kills a vampire, it can still become infected through contact with just the worms. This feature adds a dangerous new dimension to this strain of vampirism.

Not your average vampire thrill, definitely!

The Americans Matthew Rhys Along with other Stars Join Dylathon