Home » Actor News » The Toll of Being Famous
Actor News

The Toll of Being Famous 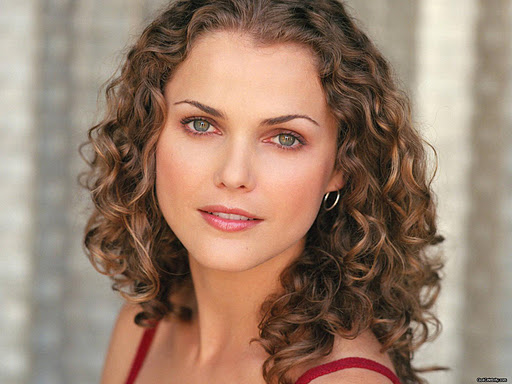 Keri Russell had her start in show business at the age of 15 in ‘The Mickey Mouse Club’. Russell wasn’t a singer, nor an actress, not yet at least. She was a dancer, and that was primarily the reason why she had a spot on the show.  Fast forward to now, Keri Russell is married with 2 children, still famous, and most important of all, still sane.

With most of the Disney kids getting addicted, committing suicide, or twerking to wrecking balls with their tongues sticking out, I’m glad to report that Keri Russell is still keeping it together. Being famous for 22 years is not an easy psychological task, and with Keri, she did have those few episodes where we though she was “losing it”.

Everybody still remembers the “haircut” incident where it drove ‘Felicity’s ratings to the ground. But it wasn’t an episode of mental instability, it was a statement that she was more than the hair, that she was more than a pretty face. Back in ‘The Mickey Mouse Club’, Keri Russell was just a kid, with an adult’s job. Surrounded by future celebrities was crazy which she described as “like going to a really intense dance class.”

There was also that one time where she agreed to be on ‘Bedtime Stories’. I paid good money to see that movie and up to now, I still want my money back. But the past is in the past and what’s important is now. Today, she’s doing a lot of (hopefully) good movies and her choice to be back on TV show for ‘The Americans’ has been her greatest decision yet. Her work is still primarily tied to hair (in the form of wigs) but we won’t see her cutting any hair today, no sir.