Things You Probably Didn’t Know about The Americans 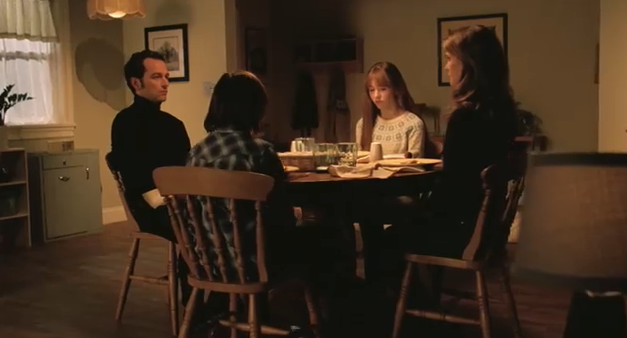 If you’re keeping up with all the articles and news about The Americans, you probably already know that the creator of the show, Joe Weisberg, was a former CIA operative before he started writing for TV shows. You may also already know that the hit FX original show was based from the 2010 illegals bust (from where Anna Chapman became infamous) and bits and pieces of true to life happenings.

Good examples are when the show used the assassination attempt on late President Ronald Reagan, the Sam Haig “I’m in control here” statement, the Nicaraguan Contras, and the Afghan Soviet war. But did you know that the thing between Martha and Clark happened in real life? Back in the day, illegals married secretaries of Government offices to acquire information. (At least we now know that poor Martha wasn’t alone. )

“Male illegals would occasionally marry secretaries of important figures that the KGB wanted to get intelligent information from without the secretaries knowing that they were marrying a KGB officer.  Seems wild and made up, but it is based on history,” Joe Weisberg said during an interview with Latinoweeklyreview.com

And do you remember the episode back in season 1 where Elizabeth poisoned a student using the tip of an umbrella? That scene also happened in real life. The device called a Bulgarian Umbrella was partially developed by the KGB. The umbrella fired a pellet the size of a pinhead containing the poison called ricin (Breaking Bad fans? Anyone?).

The most famous person to be ever victimized by the lethal umbrella was Georgi Markov, an award winning Bulgarian author and a BBC broadcaster who was considered a “non-person” by communist authorities. After being stung by the umbrella, he had high fever for 3 days and later died.

Other interesting things that you might not probably know is how the Russian KGB agents in the Rezidentura are addressed. For example, Nina is called Nina Sergeevna and Arkady is called Arkady Ivanovich. Sergeevna means daughter of Sergei while Ivanovich means son of Ivan. The way they address people is called a patronym, a familiar but respectful way in which they use names depending on the given name of the father, grandfather, or even  a male ancestor. That’s the reason why Costa Ronin’s character, Oleg Burov, is not called Oleg Burov but Oleg Igorevich, meaning Oleg son of Igor.

In case you forgot, Elizbeth Jenning’s Russian name is Nadezhda while Philip’s real name is Mischa.

Noah Emmerich was hesitant of taking role because he didn’t want to be another guy who had a badge and a gun. However, he was convinced by the pilot’s director, Gavin O’Connor to take a closer look at the role and after that he changed his mind.

FX and FXX to Have More Original Shows

USA and China on a Cool War